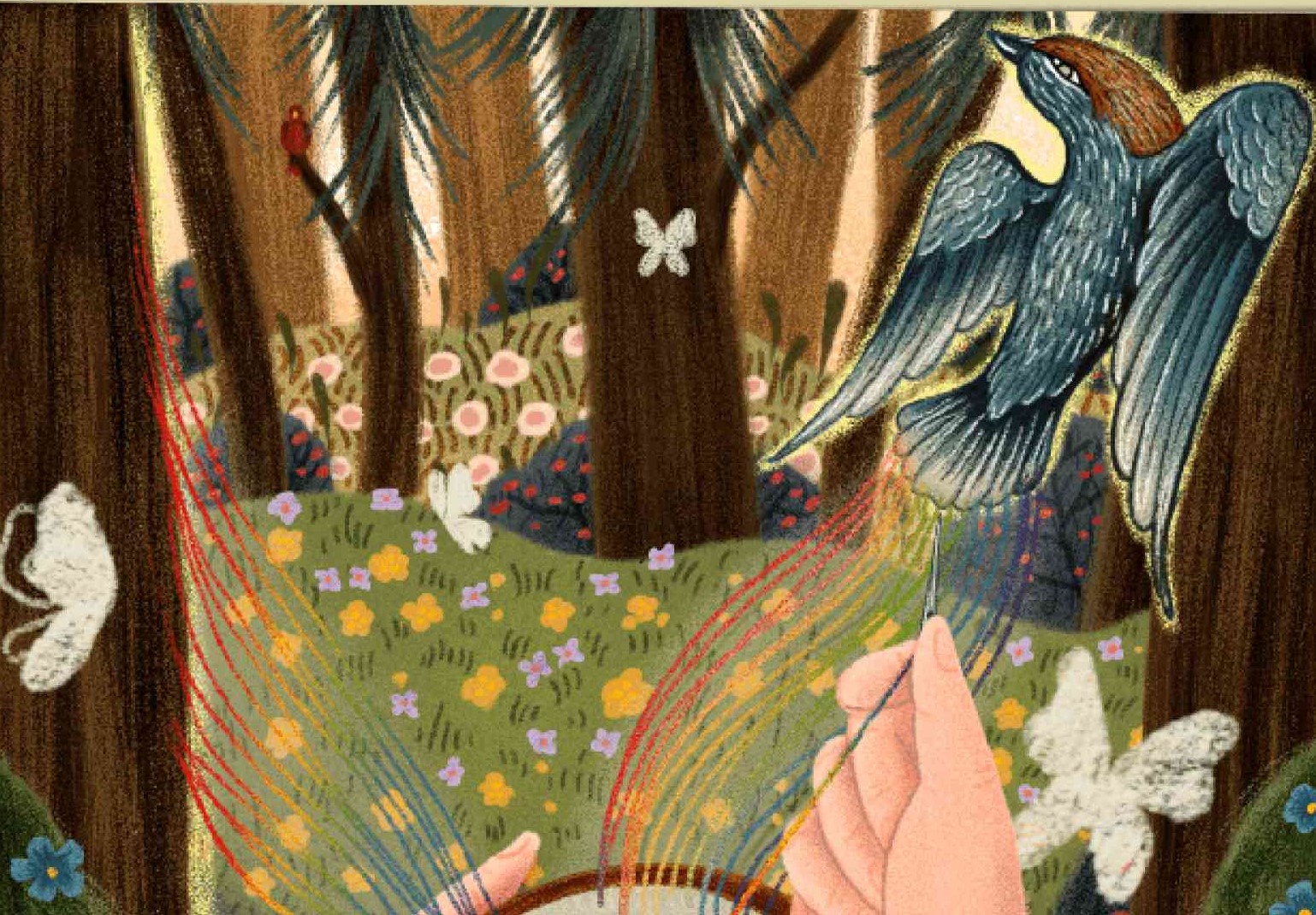 Warsaw based writer Salomea Perl was one of the rare women publishing literary Yiddish texts at the same time as the klasikers of Yiddish literature, Sholem Aleichem, Mendele Moykher Sforim and Y. L. Peretz. Ruth Murphy’s new translation of Perl’s work, The Canvas and other stories, is a cause for celebration and reflection. The last thirty years has seen many previously ignored or lost female authors, like Salomea Perl, finally brought into the Yiddish canon. Join us for a discussion of The Canvas, exploring the rediscovery and translation of her work and placing it into its literary context. Moderated by Rokhl Kafrissen (Tablet Magazine) the conversation will feature translator Ruth Murphy alongside Yiddish scholars Anna Fishman Gonshor and Justin Cammy.

Hosted by: At The Well 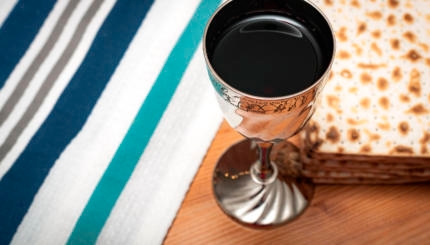 The Times Are A-Changing

In his final poetic speech to the Israelites, Moses encourages them to understand the potential for change in every generation.