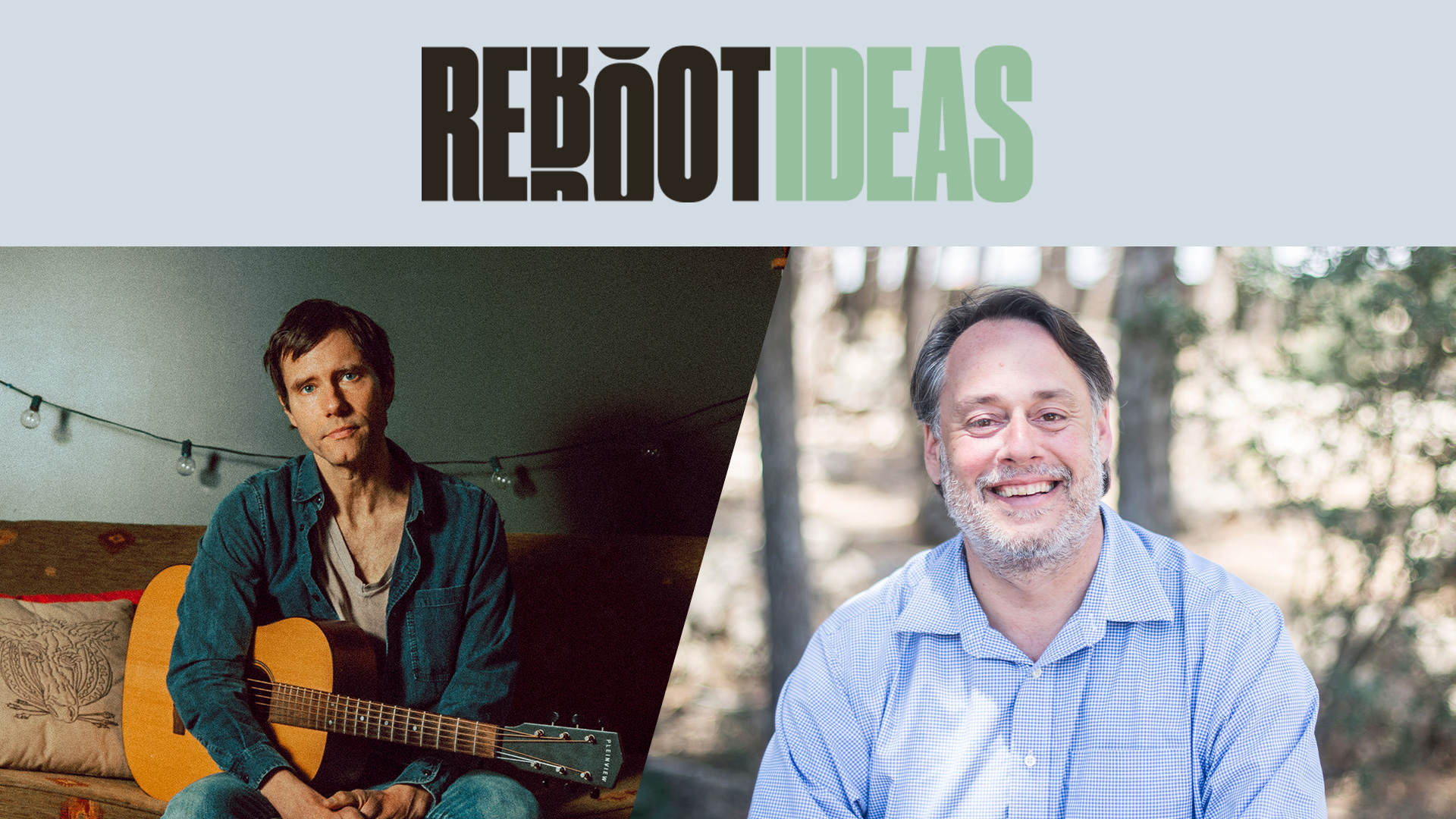 Grammy-nominated producer and writer, Nathan Salsburg, has dedicated his life to using music to tell the stories of our lives. As both the curator of the renown Alan Lomax Archive now housed at the Library of Congress, and a musician whose own works build on American traditions, Salsburg is constantly innovating, inspired by the voices that came before. In 2021, Salsburg dove into his Jewish inherited sounds, releasing a record of psalms and Jewish poetry that he studied, recontextualized and produced with fellow folk musicians for the album, Psalms.

Join Reboot for a conversation with Salsburg and Reboot CEO David Katznelson, a Grammy-nominated producer in his own right, and also no stranger to the power of the tincture of history and sound to propel us forward. The two will dig into Salsburg’s Psalms, the process, his impetus and the impact on him personally of deeply investigating his Judaism now. You will be treated to a musical and thoughtful conversation about the value of listening to the sounds of our past to imagine our future.

All Reboot projects imagine Jewish ritual and tradition afresh, offering an inviting mix of discovery, experience and reflection through events, exhibitions, recordings, books, films, DIY activity toolkits and apps. These projects have engaged over a million participants and continue to inspire Jewish connections and meaning by encouraging participants to become creators in their Jewish experience. Reboot Ideas hosts the critical conversations evolving the Jewish experience and transforming society.

Magneto in the Holocaust

This was announced a few months ago, and now a 6-page preview is up. But I haven’t seen it making ...