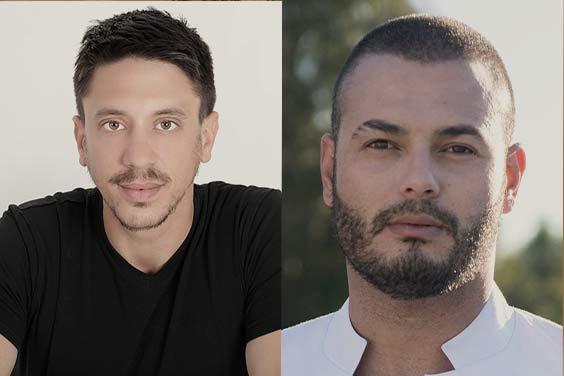 Uriya Rosenman is an Israeli educator and creator, and Sameh Zakout is a Palestinian musician and actor. In their viral YouTube video “Let’s Talk Straight,” which has been viewed over four million times Israel and has over 500 million views through international news coverage, the two rap insults at each other and tear at the resentments between the Jewish state and its Palestinian minority. Rosenman and Zakout will discuss how this project has grown into a relationship over their shared humanity.

*Closed captioning will be available for this program

Forty Years After Sophie’s Choice: Hollywood and the Holocaust

Gallery Hop in Chelsea and Tribeca with Tobi Kahn