Portugal’s Ancestral Jews: What It Means to be a Marrano

Dr. Naomi Leite will discuss her two decades of research into the persistence and 21st-century resurgence of Jewish identity in an unexpected place: urban Portugal, where hundreds of individuals trace their ancestry to 15th century Jews who were forcibly converted to Catholicism. Through the life stories of several of these individuals, Dr. Leite provides a vivid glimpse into a complex, little-known identity and shares the compelling story of how some have found belonging beyond their country’s borders.

In My Mother’s Footsteps: Discussion 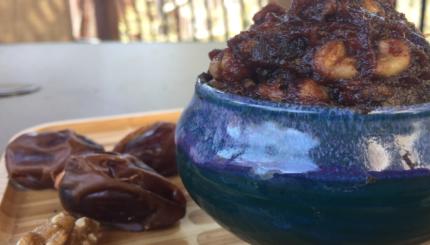