Our Man in Budapest: Raoul Wallenberg, the United States, and the Myth of a Plan

Hosted By: The Jean & Samuel Frankel Center for Judaic Studies at the University of Michigan 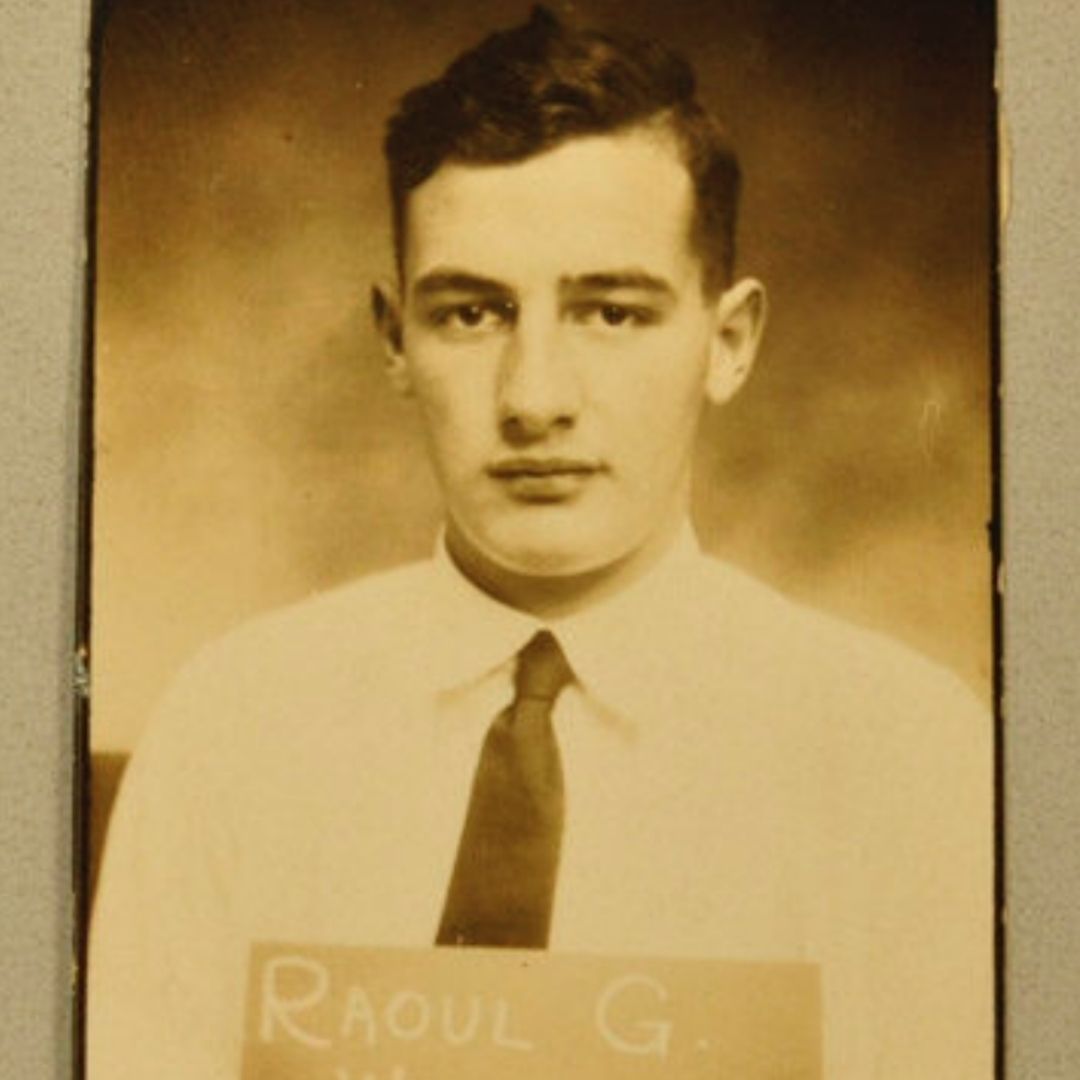 In the summer of 1944, nearly a decade after his graduation from the University of Michigan, Raoul Wallenberg arrived into the chaos of wartime Budapest, Hungary. Now internationally honored for his work as a Swedish businessman-turned-Holocaust rescuer, Wallenberg actually traveled to Hungary to carry out “a humanitarian mission in [sic] behalf of the War Refugee Board,” a newly-established United States government agency tasked with trying to save the surviving Jews of Europe.

This lecture explores Wallenberg’s work as revealed in United States government records: the context of his selection; the schemes proposed by the War Refugee Board staff; and the constant communication problems that ultimately kept Washington in the dark about much of his work, and Wallenberg unaware of their requests of him. As the situation in Hungary worsened, Wallenberg felt empowered to move from the vague initial plans of relief to embarking upon dangerous rescue work. Unfortunately, although his colleagues at the Swedish legation in Budapest did not know of his American ties, it is almost certain that the Soviet Union, his eventual captor and likely executioner, did.

The Light of Days: The Untold Story of Women Resistance Fighters in Hitler’s Ghettos

The Independence War via Poetry with Ami Braun

Hosted by: Volunteers for Israel (VFI)

How Jews went from protected minority to persona non grata in just a few years.