In popular imagination, the crowded, controlled, and sealed ghetto is one of the enduring images of Jewish life in pre-modern Europe. Yet for most of the Middle Ages, even the so-called “Jewish quarters” of German towns were mixed neighborhoods in which Jews and Christians lived side by side. Using both Hebrew and vernacular sources from the period, Dr. Rachel Furst will explore a series of property disputes as a window into the interreligious encounters and exchanges that resulted from close contact in these multicultural urban settings. 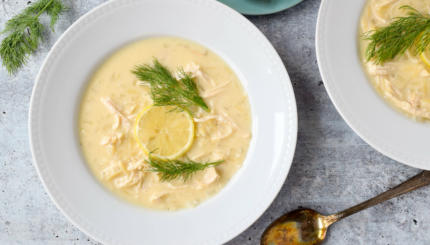