New York: The Greatest Jewish City in the World – Part I of III 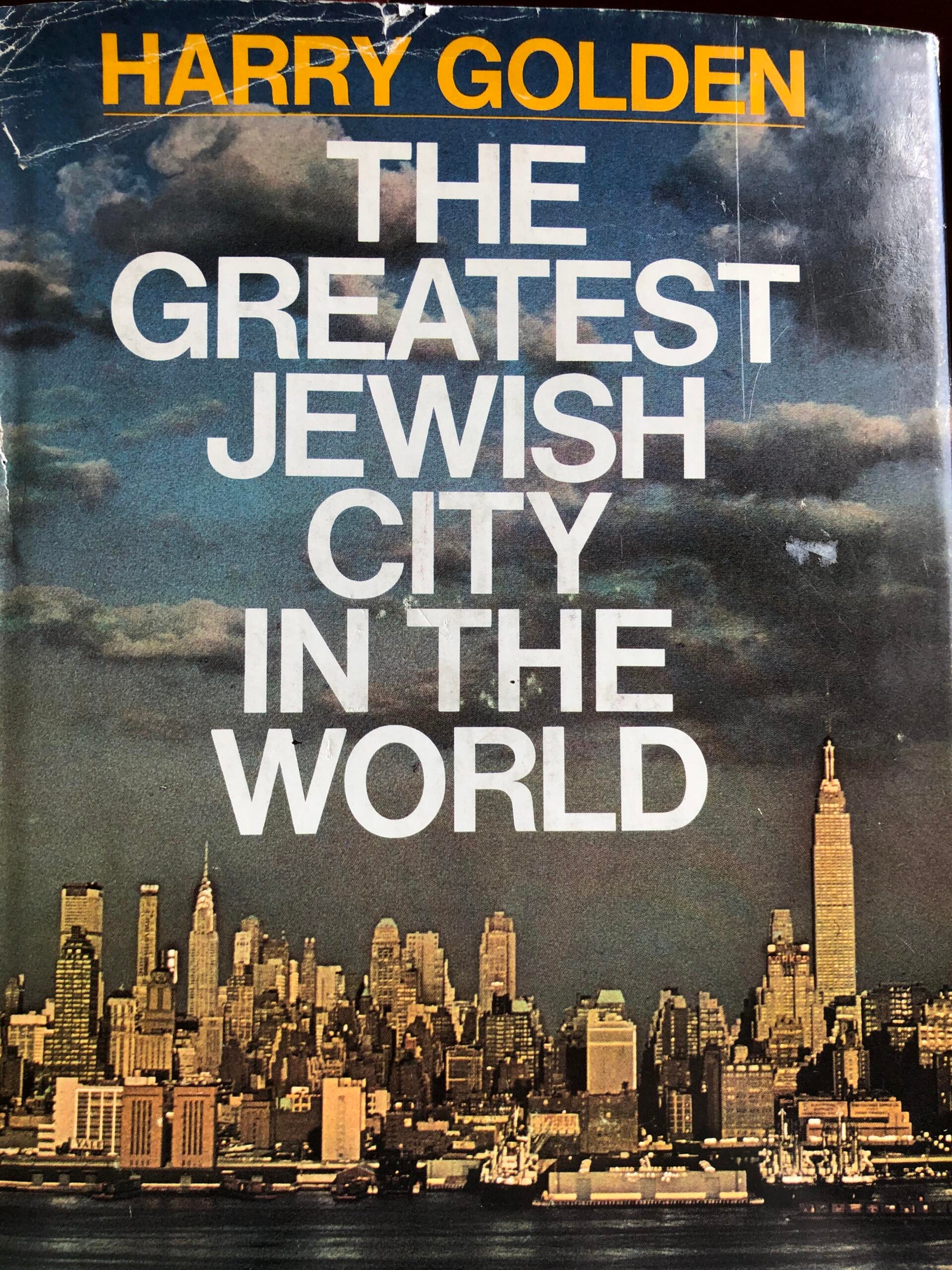 What did the author Harry Golden mean when he called New York a “Jewish city” and why did he assert that it is “the greatest” of all? Over the course of three sessions on Zoom, Jewish historian David Kaufman will address these questions via three distinct themes: history, culture, and community.

For this, the first part of the series, Dr. Kaufman will contextualize the growth of New York’s Jewish population within the larger frame of Jewish history. Part 2 (December 13) will survey the extraordinary contributions made by New York Jews to 20th century American culture, and the 3rd part (to be held early in 2022), will examine the city’s incredibly diverse Jewish community, establishing New York as a ‘new Jerusalem.’