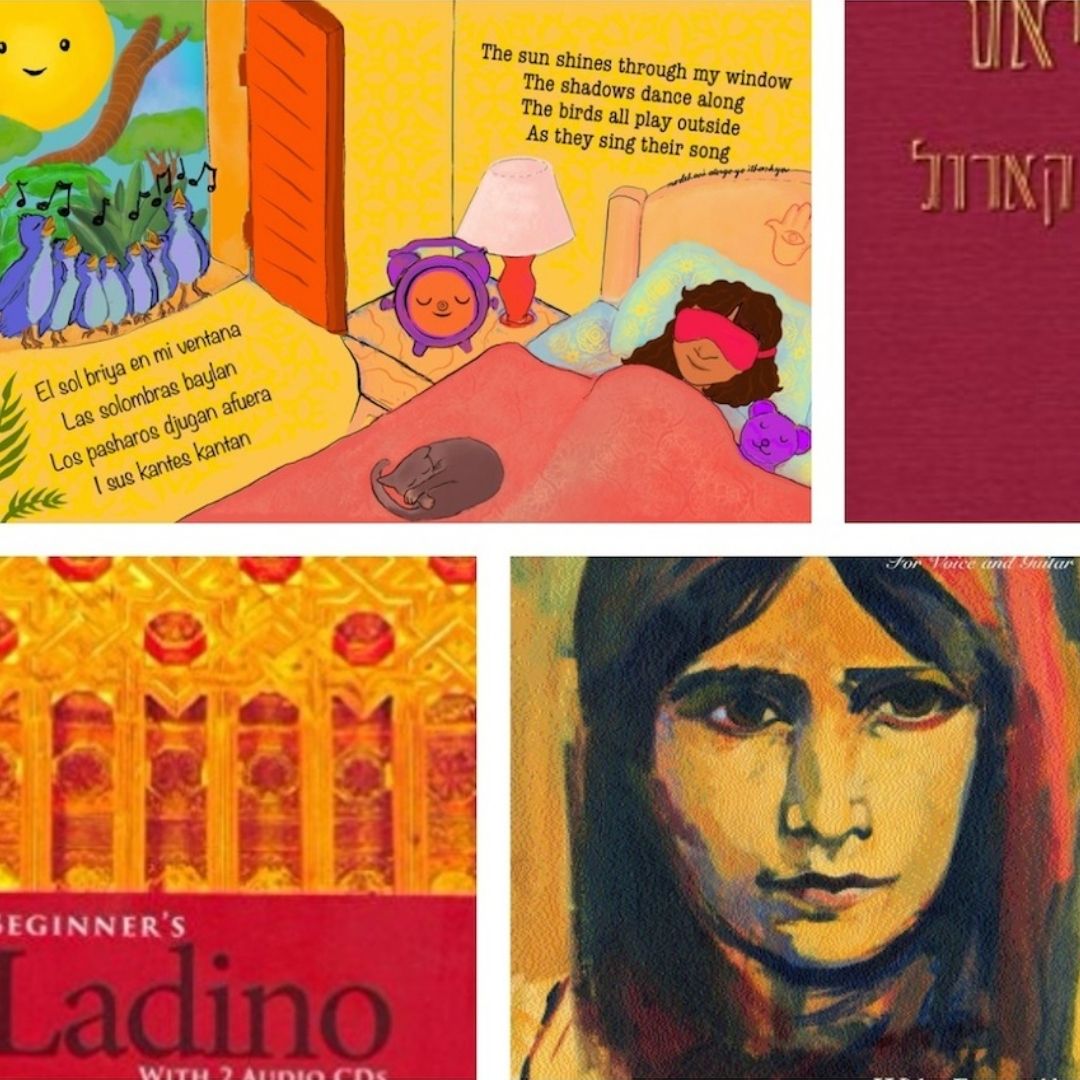 Ladino is a bridge to many cultures. It is a variety of Spanish that has absorbed words from Hebrew, Turkish, Arabic, French, Greek, and Portuguese. The mother tongue of Jews in the Ottoman Empire for 500 years, Ladino became the home language of Sephardim worldwide.

You’ll hear from speakers about growing-up with Ladino; from students on learning the language; the premiere of a contemporary short play; and celebrated singer Daphna Mor. Since 2013, International Ladino Day programs have been held around the world to honor the Ladino language, also known as Judeo-Spanish.

Dialann Deoraí (Diary of an Exile): Jewish Migration and Settlement in Ireland through the Lens of Personal Experience