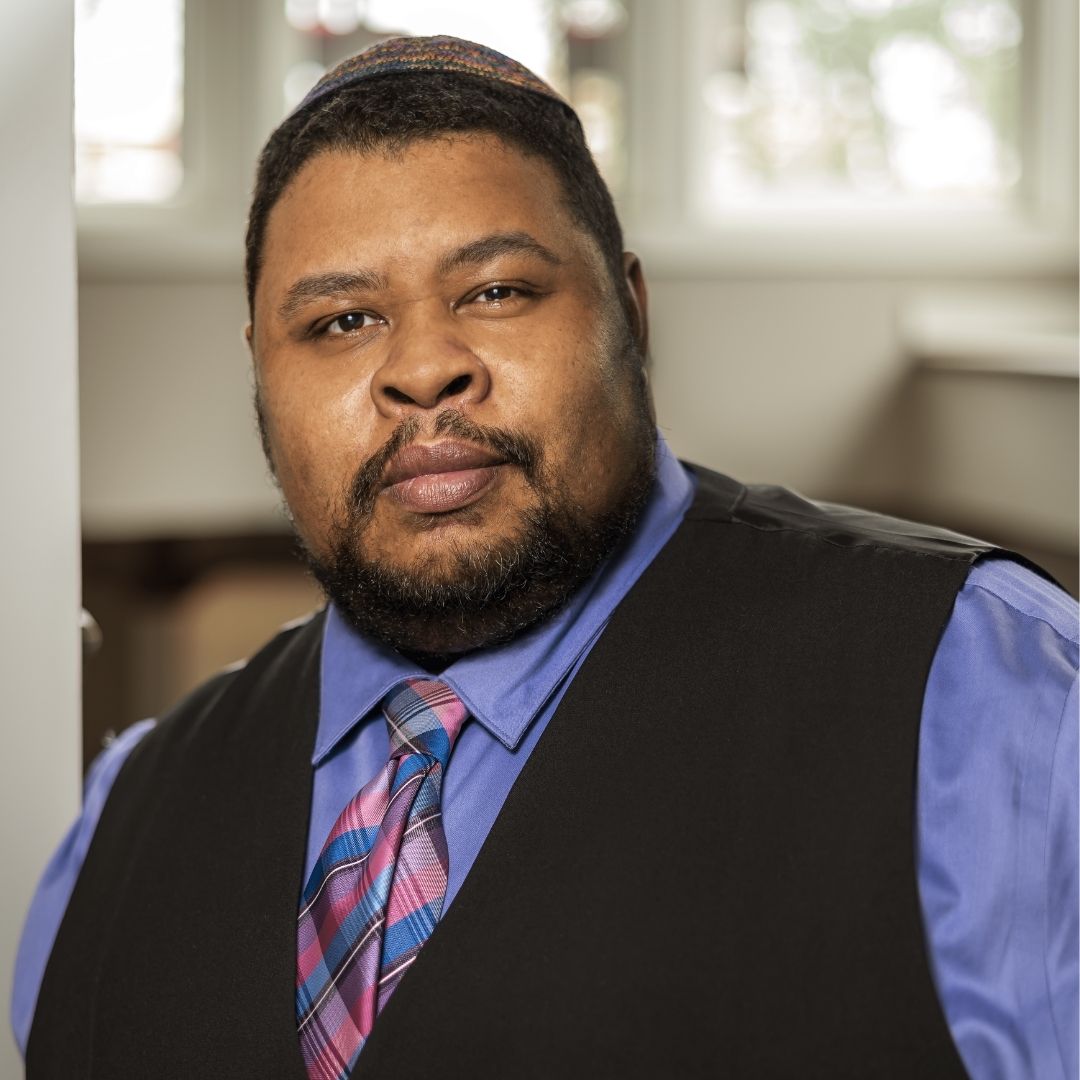 As part of Black History Month, Congregation Kol Ami is honored to host a talk with Michael Twitty — he’s black, gay and Jewish and a culinary historian and food writer.

HarperCollins released Twitty’s The Cooking Gene, in 2017, tracing his ancestry through food from Africa to America and from slavery to freedom, a finalist for The Kirkus Prize and The Art of Eating Prize, and a third place winner of Barnes&Noble’s Discover New Writer’s Awards in Nonfiction.