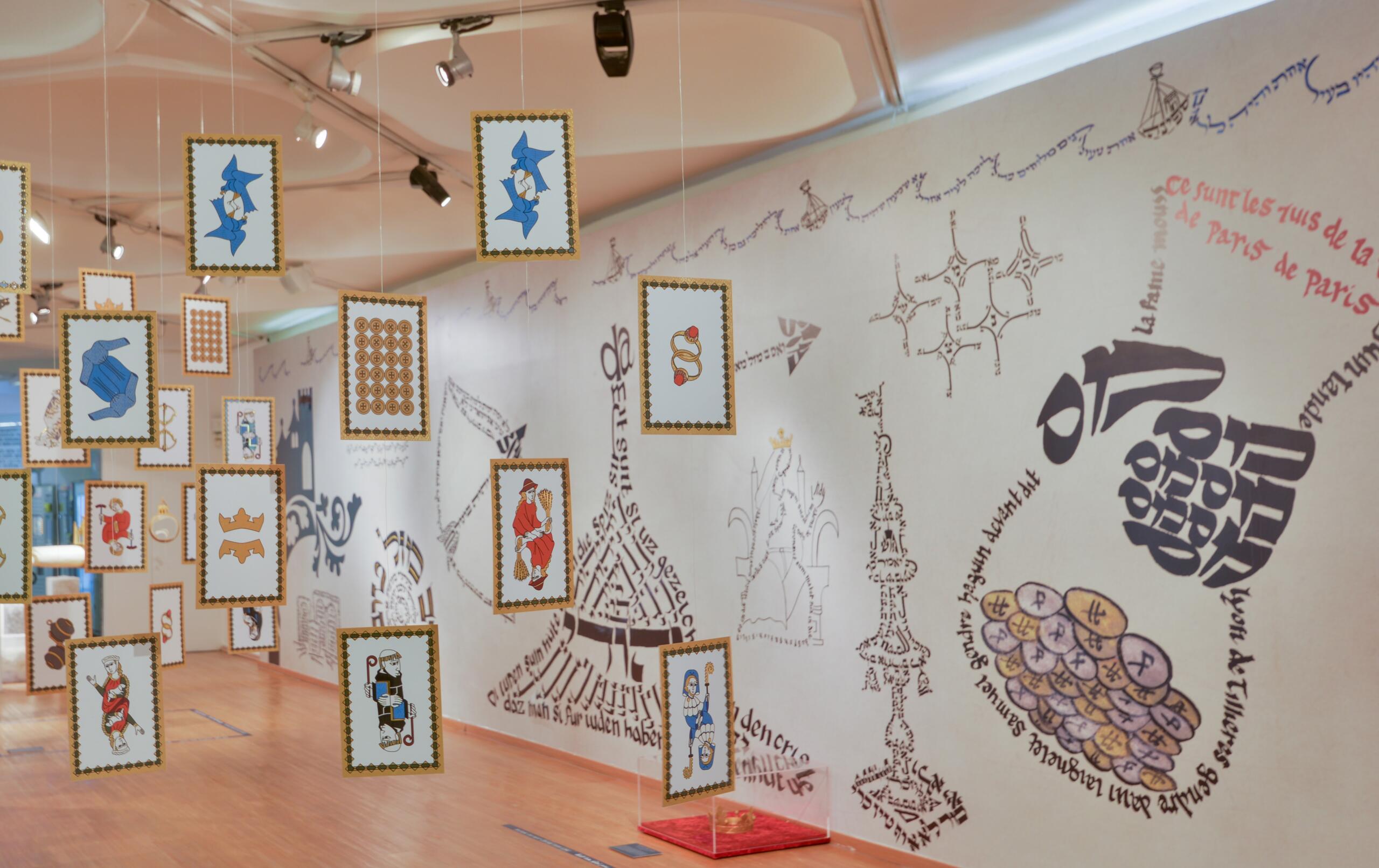 Over the past two years, the members of the European Research Council funded research group Beyond the Elite: Jewish Daily Life in Medieval Europe (Hebrew University of Jerusalem) headed by Elisheva Baumgarten met with seven Israeli artists presenting their historical sources and conclusions of their research concerning the lives of medieval Jews who lived among Christians in the urban centers of northern France and Germany.

Seeking to communicate the intertwinedness of Jews in medieval life alongside their distinctiveness as a religious minority as well as the constant communication and collaboration between Jews and Christians in myriad ways, the research group created a unique art exhibition that recently opened in a gallery at Hebrew University and that can also be explored virtually.

This talk will present some of the premises of the research group and explain the work with artists and the conceptions and artwork that resulted from it.