“Love It Was Not” Screening and Discussion 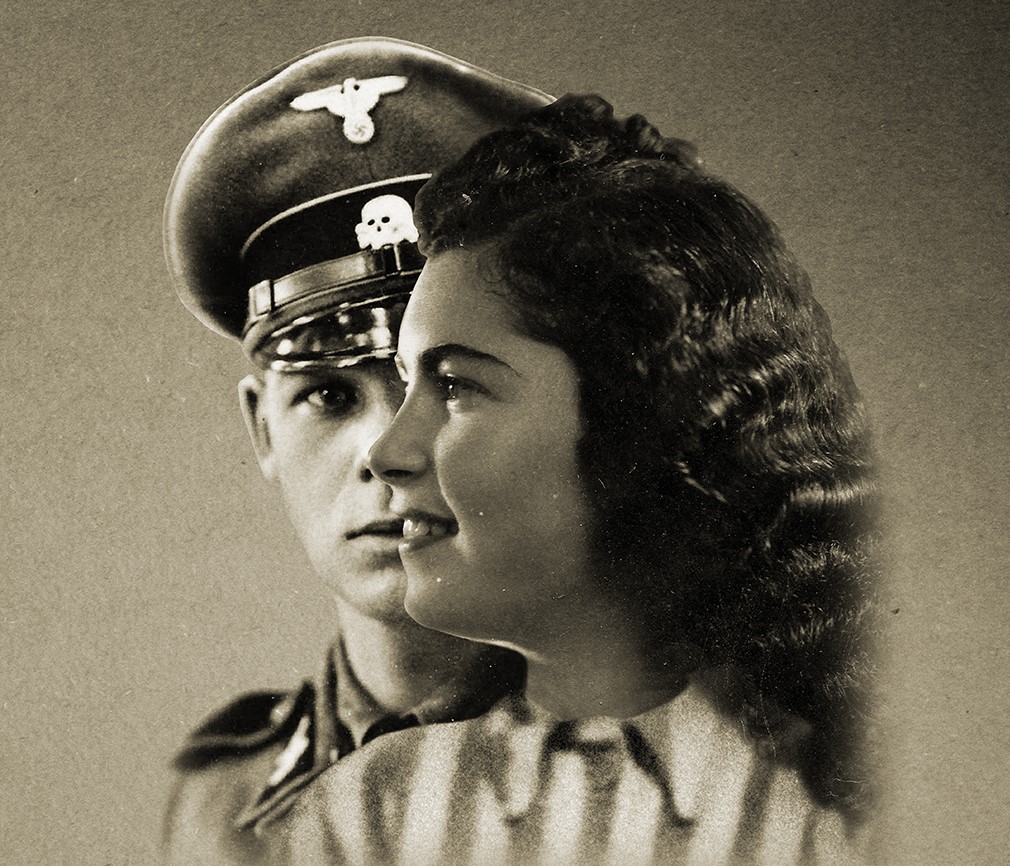 Flamboyant and full of life, Jewish prisoner Helena Citron found herself the subject of an unlikely affection at Auschwitz: Franz Wunsch, a high-ranking SS officer who fell in love with Helena and her magnetic singing voice. Their forbidden relationship lasted until her miraculous liberation. T

hirty years later, a letter arrived from Wunsch’s wife begging Helena to testify on Wunsch’s behalf in an Austrian court. She was faced with an impossible decision: should she help the man who brutalized so many lives, but saved hers, along with some of the people closest to her?

Follow her journey in Love It Was Not, a new film from Israeli director Maya Sarfaty and Austrian-Israeli producing team Nir Sa’ar and Kurt Langbein (distributed by Greenwich Entertainment). The film premiered at the International Documentary Film Festival Amsterdam (IDFA) in 2020 and won best feature film at Docaviv.

This exclusive program will feature a panel discussion with Sarfaty and Langbein, moderated by Columbia University film professor Annette Insdorf. Attendees will also receive a private link to screen the film during the week before the discussion.

This program is co-presented by the Museum, the Austrian Cultural Forum, and the Israel Office of Cultural Affairs at the Consulate General of Israel in New York.