Kings of Shanghai: The Jewish Dynasties that Shaped Modern China 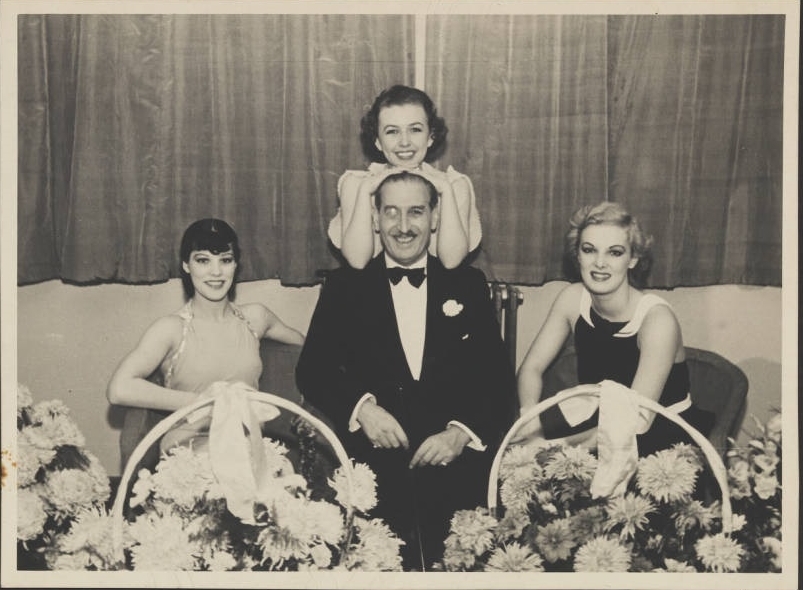 An epic, multigenerational story of two rival dynasties who flourished in Shanghai and Hong Kong as twentieth-century China surged into the modern era. Join Pulitzer Prize-winning journalist Jonathan Kaufman for the story of two Baghdadi families—the Sassoons and the Kadoories—who stood astride Chinese business and politics for more than one hundred seventy-five years, profiting from the Opium Wars; surviving Japanese occupation; courting Chiang Kai-shek; and nearly losing everything as the Communists swept into power.