Join the Jewish Women’s Archive as they celebrate the launch of the expanded and renamed Shalvi/Hyman Encyclopedia of Jewish Women. From Sunday, June 27, through Monday, June 28, six webinars presented by expert scholars will showcase the evolution of the Encyclopedia and provide a taste of the new content. Register once and attend as many sessions as you’d like. Suggested $18 donation for those able to contribute. 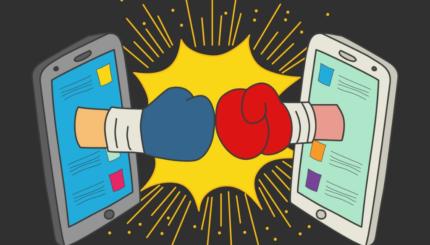 Torah for One. Torah for All.

Two years ago a number of parents in my community approached me for assistance. Their daughters would all become b’not ...