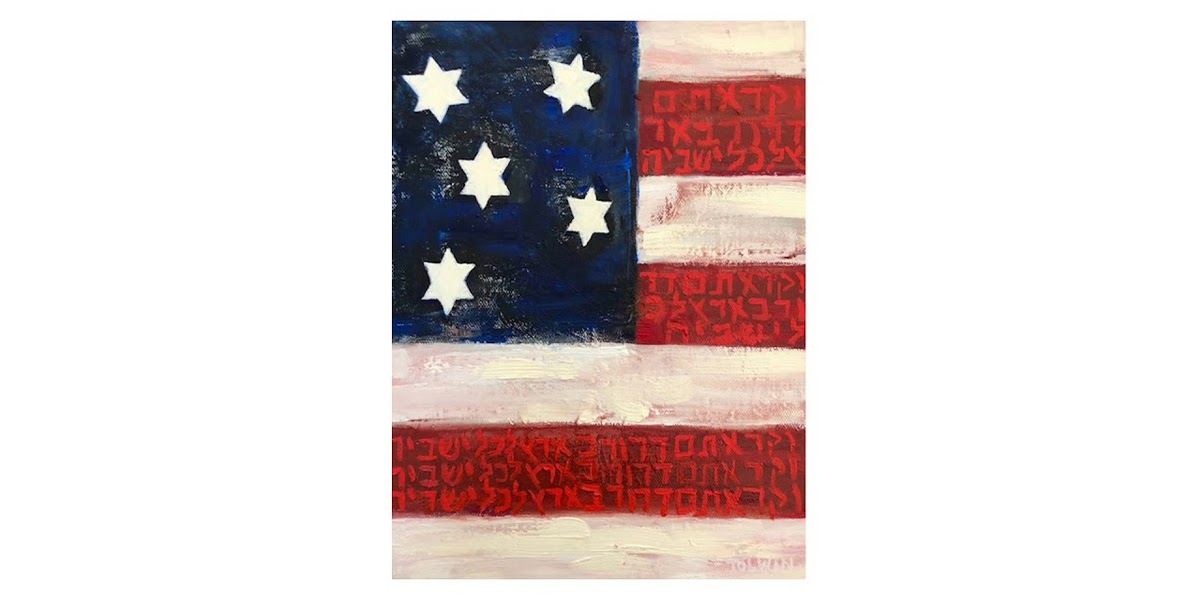 Ever since the first Jewish immigrant arrived in North America four centuries ago, Jews have made significant contributions to American society. Countless Jewish Americans have untold stories of courage, sacrifice, and devotion to our country. They include Moses Seixas, a member of the Newport Hebrew Congregation in Rhode Island who corresponded with George Washington; Phoebe Pember, a Jewish nurse in the Civil War; and Rabbi Joseph Krausdopf, who fought for women’s suffrage.

Hear their stories, and the true stories of ordinary people wrestling with family and identity, in Jews in America—a celebration of being Jewish and being American. This live virtual theatrical production is produced by The Braid, formerly Jewish Women’s Theatre, and hosted in recognition of Independence Day the following week.

A $10 suggested donation enables The National Yiddish Theatre Folksbiene to present programs like this one. They thank you for your support.

Barbra Streisand on Film: The Evolution of a Jewish American Film Icon

City on a Hilltop: American Jews and the Israeli Settler Movement

Celebrating our heritage and history.

The history of Jewish humor provides a penetrating window into the core of the Jewish story.