Jewish Tour of Riga, the Hidden Gem of the Baltic 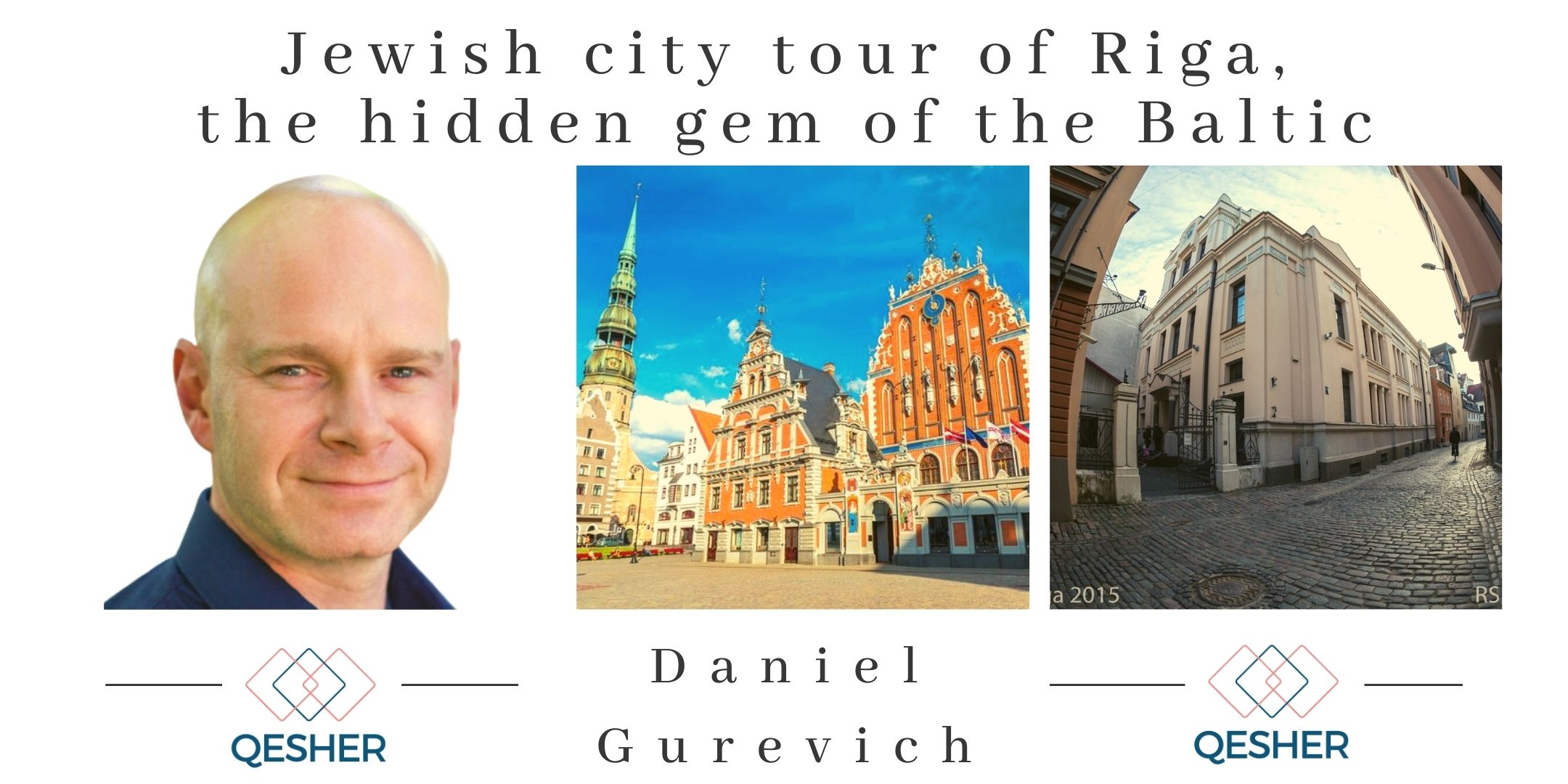 Join us for a virtual walking tour of Riga, once dubbed the ‘Paris of the North’.
The Jewish history of Riga reaches as far back as the 13th century, but it wouldn’t be for at least 200 more years that Jews would make an economic impact. In the late 1920s, Riga even became the center of the global Lubavitch movement . Come and discover this hidden gem with us.