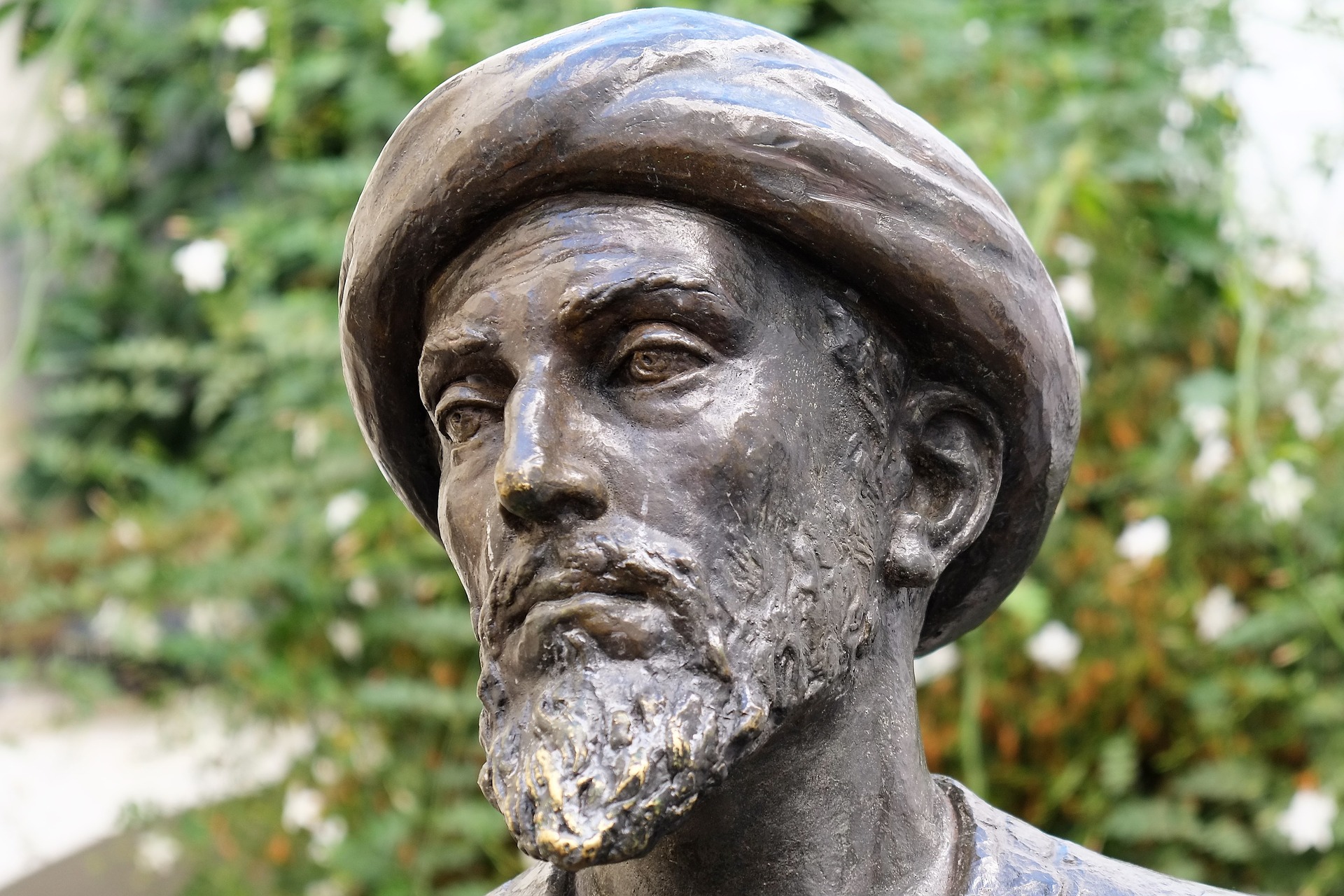 Centuries before Maimonides was born in the Spanish city of Córdoba it was already a center of global Jewish scholarship and culture, gradually eclipsing the former centers in Babylonia.

The city, in fact, played a pivotal role in Jewish history during the Middle Ages.

This “virtual tour” focuses on all aspects of Judaism in the city. The National Library of Israel will take you along an emotional journey which will allow you to share, understand and enjoy the uniqueness of Córdoba’s Jewish past.

With National Library of Israel, walk through the alleyways of the Jewish quarter to understand what life was like for Jews who lived in Spain until the Alhambra Decree of 1492, after which they were again forced into exile.