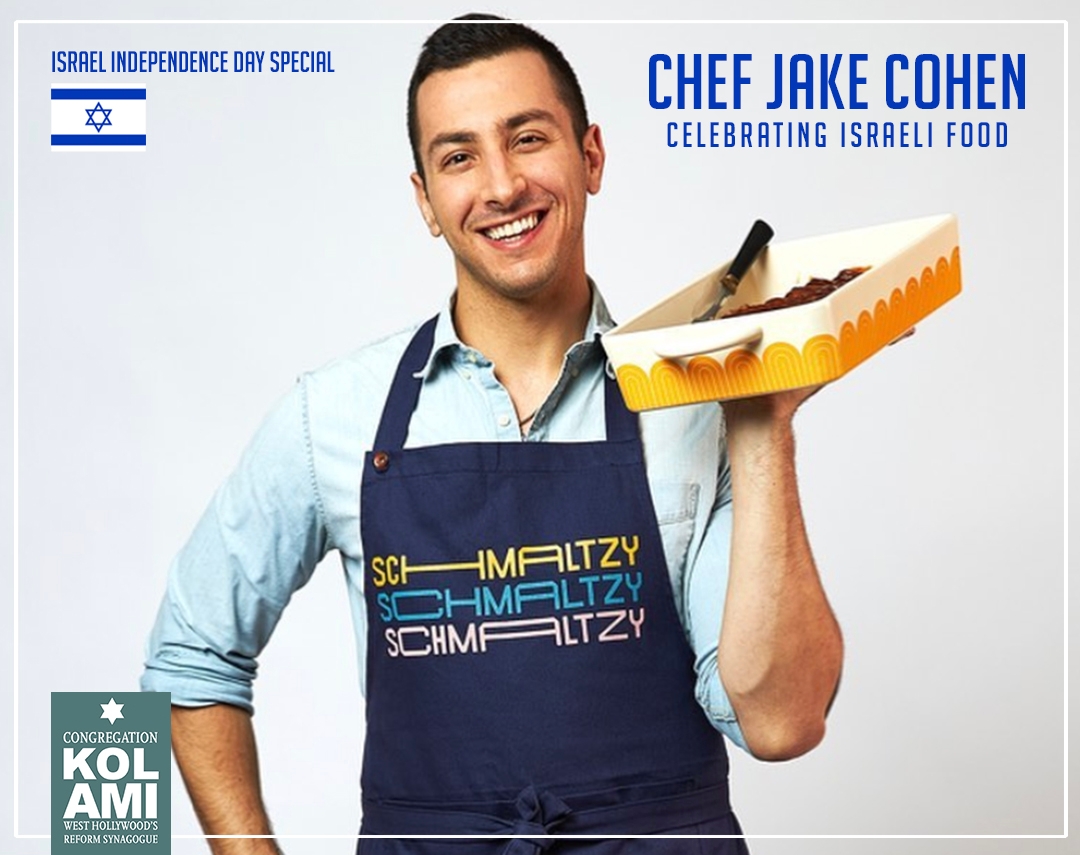 Jake Cohen is a nice Jewish boy who loves food. He studied at the Culinary Institute of America, during and after which he spent time working the line at NYC institutions, DANIEL and ABC Kitchen. He has worked in food media, first at Saveur Magazine, where I led up recipe testing in the publication’s test kitchen. After Saveur, my Food Editor of TastingTable.com, Time Out New York, and the Editorial and Test Kitchen Director of The Feedfeed. He is the author of the new cookbook, “Jew-ish.”