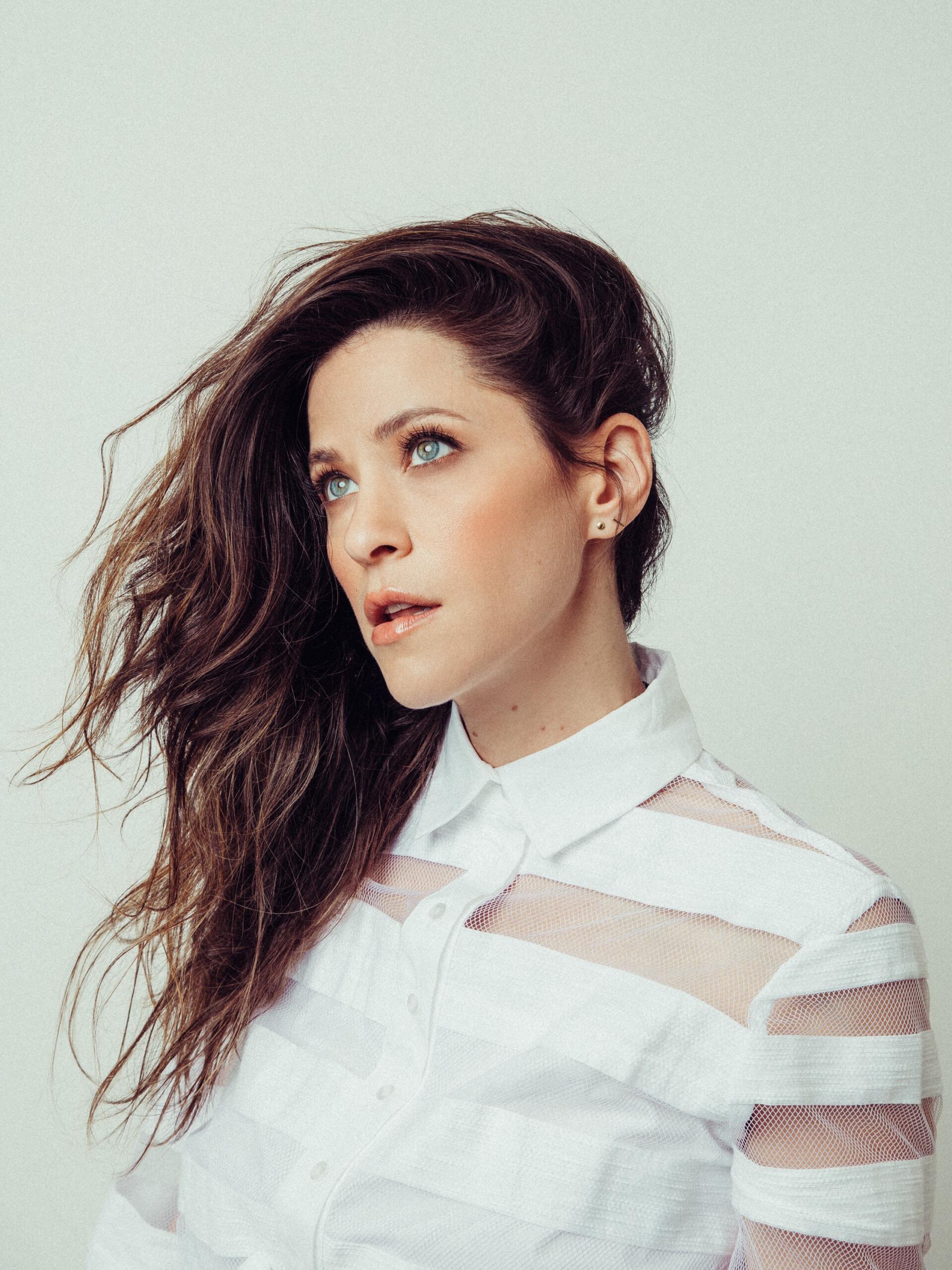 Jackie Tohn is an actress, comic, writer, host, singer/songwriter and show creator.
You can catch her hosting the new Netflix cooking competition series, BEST LEFTOVERS EVER! streaming now. She plays ‘Melrose’ on the hit Netflix series GLOW, executive produced by Jenji Kohan. Tohn co-created the new animated preschool musical series, DO RE & MI, on Amazon. She also co-wrote all 50 of the songs for the show’s massive first season pickup. She and Kristen Bell executive produce the show and voice two of the three main characters. She recurs on Amazon’s top-rated show, THE BOYS and can be seen playing one of her heroes, the iconic ‘Gilda Radner,’ in director David Wain’s, A FUTILE AND STUPID GESTURE, on Netflix.