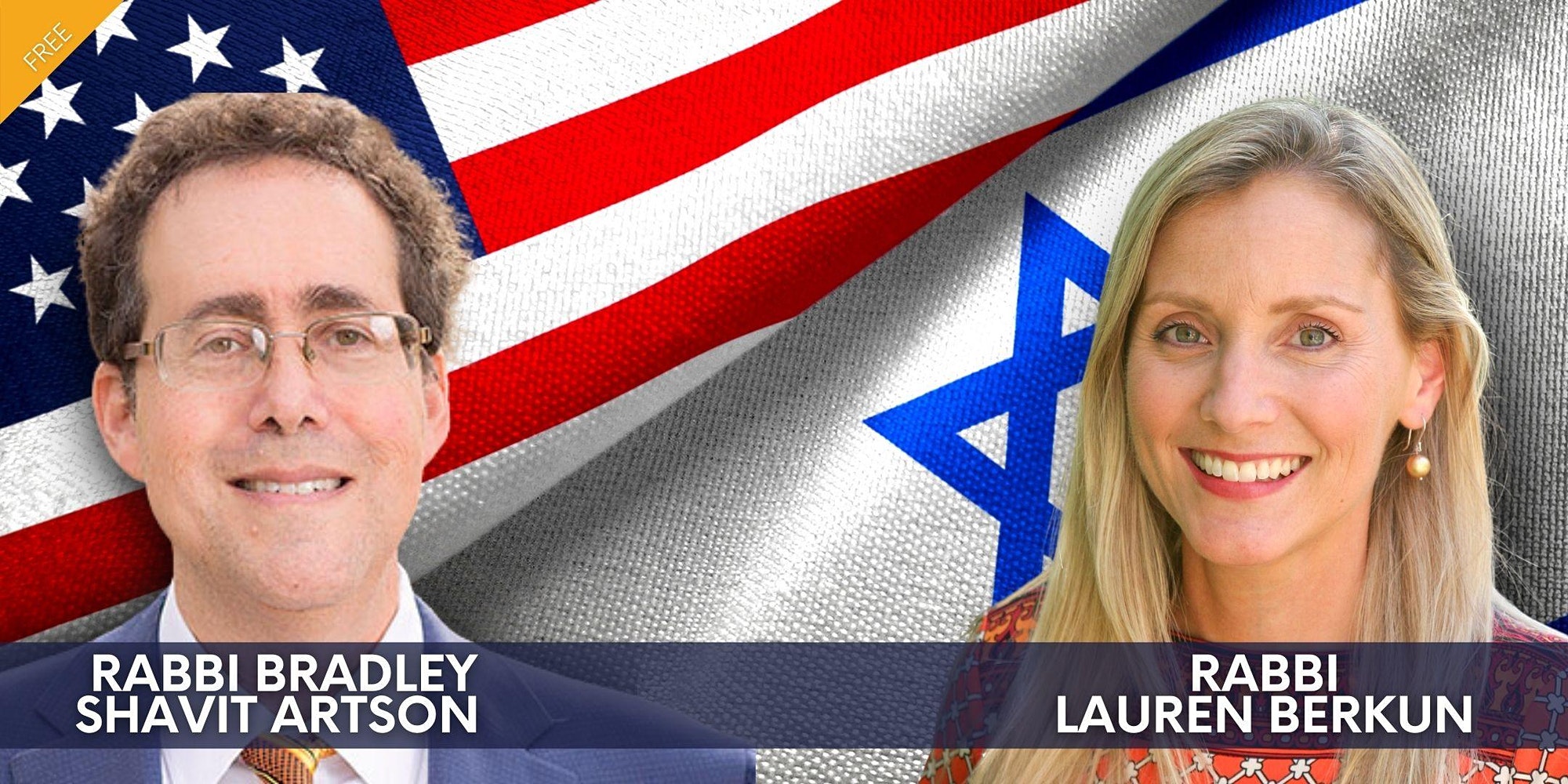 Two rabbinic leaders discuss complicated family ties — from recent shifts and potential futures — between Israel and American Jews.
The recent violent conflict in Israel triggered intense public debate among American Jews, many of whom have a complicated relationship with Israel.

Following an open letter published in The Forward, AJU’s Dean of the Ziegler School for Rabbinic Studies, Rabbi Bradley Shavit Artson, was at the center of this debate. His message: a call for empathy toward suffering.

Join him in conversation with Shalom Hartman Institute’s Rabbi Lauren Berkun as they elaborate on the complex relationship Jews have with Israel and what the future holds.

The Israel-Diaspora Divide: We Don’t Know Enough About Each Other

Inside Israel and Gaza with Yaakov Katz