Is There a Place for Jews in an Ethnic Studies Curriculum? 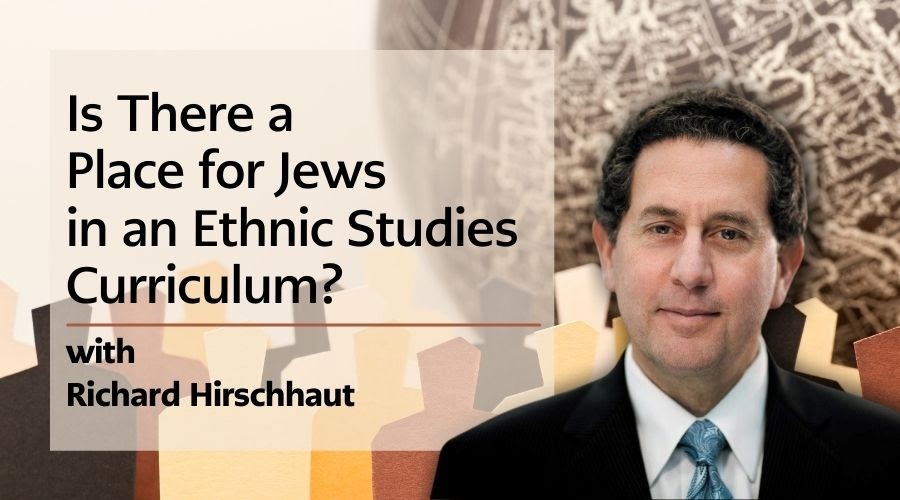 California’s Ethnic Studies Model Curriculum, when first introduced in 2019, generated a wave of criticism from many Jewish organizations because it largely overlooked the Jewish experience and did not include a lesson plan on anti-Semitism. An early draft likened the American Jewish experience to that of the Irish, asserting that both groups had come to the United States and benefited from racial privilege.

Especially as California’s educational vision often has a broader national impact, debates about how to teach the American Jewish experience in the context of heightened concerns about discrimination, privilege, and who is a minority are critical.

Richard Hirschhaut, Director of the American Jewish Committee in Los Angeles, and an important participant in the California discussions, will be in conversation with AJU President Jeffrey Herbst about the growing ethnic studies debates across the US.

In the Kingdom of Fever: Tradition, Tuberculosis, and the Creation of Yiddish Poetry

All about the movement for Boycott, Divestment and Sanctions against Israel.