Inside Israel and Gaza with Yaakov Katz 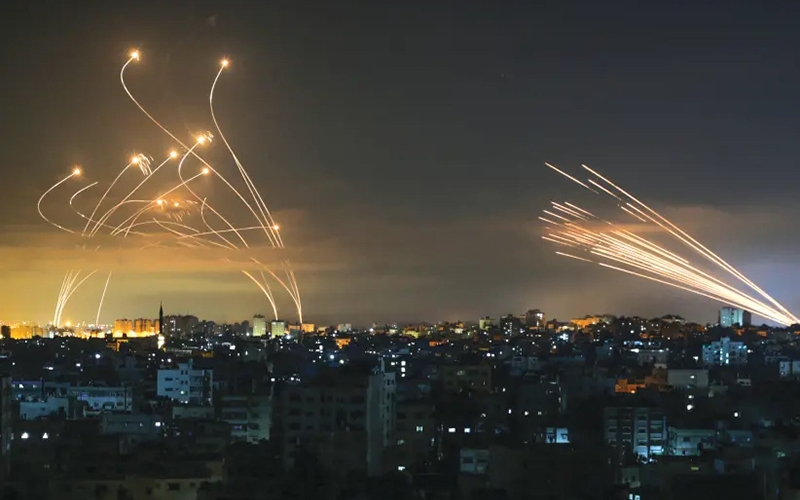 What led to this latest round of violence that claimed more than 200 lives? Which groups bear responsibility for civilian deaths — on both sides? How does the story get twisted? And where do we go from here?

Join The Jerusalem Post’s editor-in-chief, Yaakov Katz, as he dissects the fighting between Israel and Gaza and sheds light on the greater conflict.