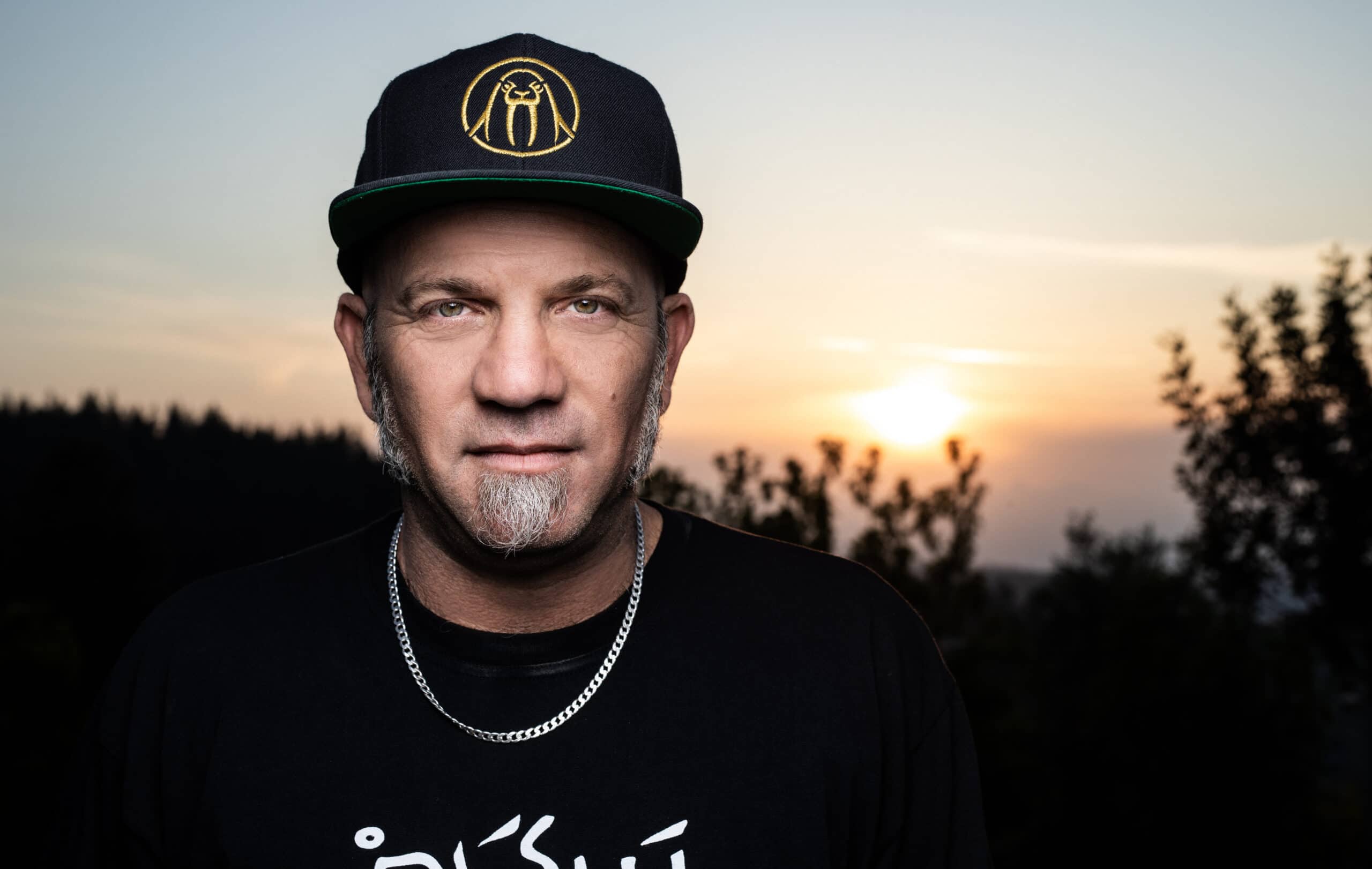 Join us for a conversation between Robbie Gringras and Sha’anan Street, one of the most influential and respected cultural voices in Israel today. The lead singer and songwriter of Hadag Nachash, Israel’s most popular band, Sha’anan has released 9 albums with the band, as well as 3 albums of his own. He is a screenplay writer (“The Wonders”), a former columnist (Time Out Israel), a peace and social activist (who founded The One Shekel Festival), and a lifelong Jerusalemite. While Israel’s art and culture scene has largely moved to Tel Aviv, Shaanan remains one of the most recognizable faces in Jerusalem. Far from leaving, he owns a bar in the Shuk, has written about it for National Geographic and other publications, his children attend a joint Jewish-Arab school and, time and again, has chosen to stay in spite of the difficulties it brings.

The program is the second of a 3-part series of conversations with three legends of Israeli music. We will explore the background, influences and musical styles of each musician – and through each musician examine social and political challenges of the modern State of Israel.

Debora Vogel and Her Artistic Milieu in Interwar Lwów

Judaism, Christianity And Islam In The Holy And Unholy City Of Jerusalem

A plan for a controversial city?

The Holy City changed hands many times before the War of Independence.

A cultural and religious analysis.