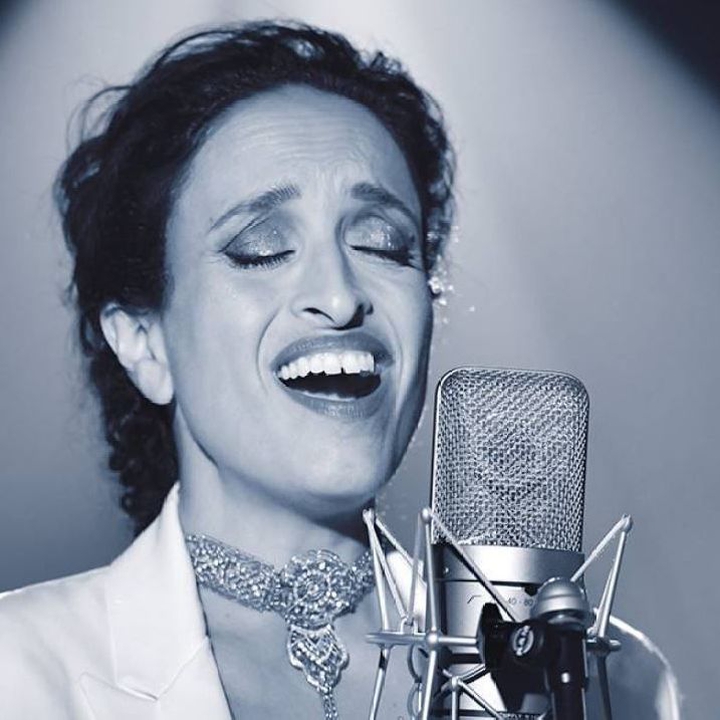 Join us for a conversation between Yair Nitzani and Achinoam Nini.

With roots and upbringing spanning Yemen, Israel and the United States, Achinoam Nini (aka Noa), is a singer, songwriter, poet, composer, percussionist, speaker, activist and mother of three children. Together with her longstanding musical collaborator Gil Dor, accomplished musician and co-founder of the Rimon School of music, Noa has released 15 international albums and graced many of the world’s most important and prestigious stages like Carnegie Hall and the White House and has performed for three Popes. She has been mentored by Pat Metheny and Quincy Jones and shared the stage with legends such as Stevie Wonder, Andrea Bocelli and Sting.In addition to her prolific musical activity, Noa is considered Israel’s most prominent cultural advocate of dialogue and co-existence, her “Voice of Peace.” Among her many awards is Commander of Order of Merit of the Italian Republic, one of Italy’s highest honors, Pilgrim of Peace from The Franciscan order in Assisi (awarded in the past to Bill Gates and Mother Theresa), and the Christal Award from the World Economic Forum. Noa is Israel’s first ambassador to the Food and Agriculture Organization of the United Nations and is active as board-member and public advocate of a score of Human Rights and Peace organizations in Israel and abroad.