How the Other Half Lives: A Talk About the Jews of the “Gold Coast” of NYC 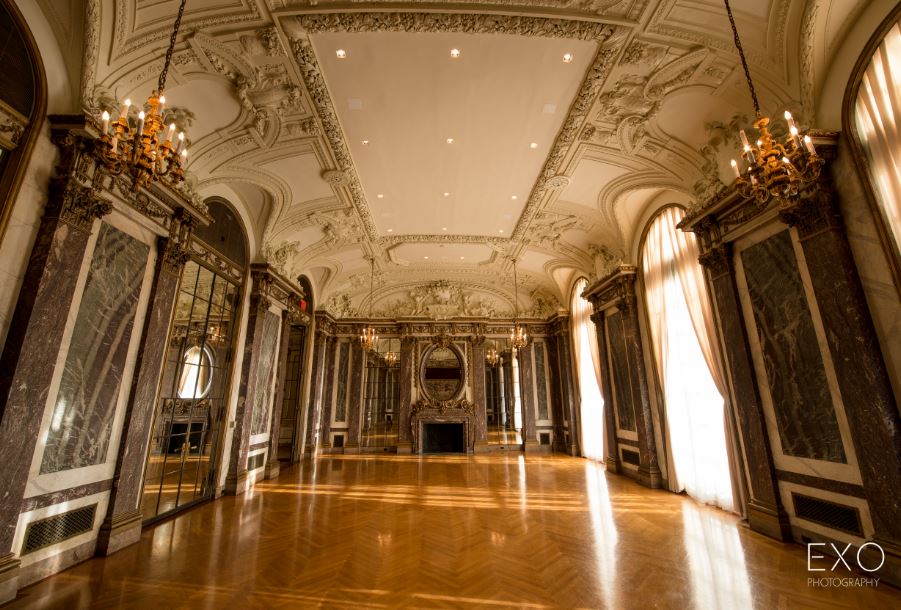 Join us for this new talk on Zoom that will discuss the Jewish movers and shakers of finance, commerce, and retail who lived on the Upper East Side – The “Gold Coast”. During this talk, you will learn who they were, how they made their fortunes, where they lived and more.

We will start the presentation discussing the first Reform Jewish Congregation in NYC, Temple Emanu-El, located on 65 St and 5th Avenue. Now 150 years old, it has many well known and wealthy congregants. Because of its size and prominence, it has served as a flagship congregation in the Reform branch of Judaism since its founding in 1845. We will wend our way up to the Jewish Museum on 92 St and 5th Ave, the former Warburg Mansion – a fantastic example of how the other half lived.

On our virtual stroll you will hear about families who called this area home, (such as the Guggenheims, Otto Kahn and others,) their lifestyle, their elaborate mansions and apartments, their philanthropic interests and more.

There will be Q&A after the presentation.