How Camp Ramah Met the Challenges of the 1990s

Hosted By: Jack, Joseph and Morton Mandel Center for Studies in Jewish Education

The Jewish overnight camping industry was on the verge of major changes in the late 1980s, when Shelly Dorph became the head of the Ramah National Commission. Jonathan Krasner will discuss the case of Ramah and how it reflects on the challenges and opportunities that Jewish non-profit summer camps faced in the 1990s and early 2000s.

This is part of an event series with individual sign-up.

The Jewish Chaplains of the Royal Air Force 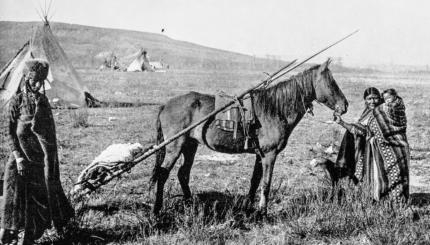