“Horse Crazy” And The Holocaust 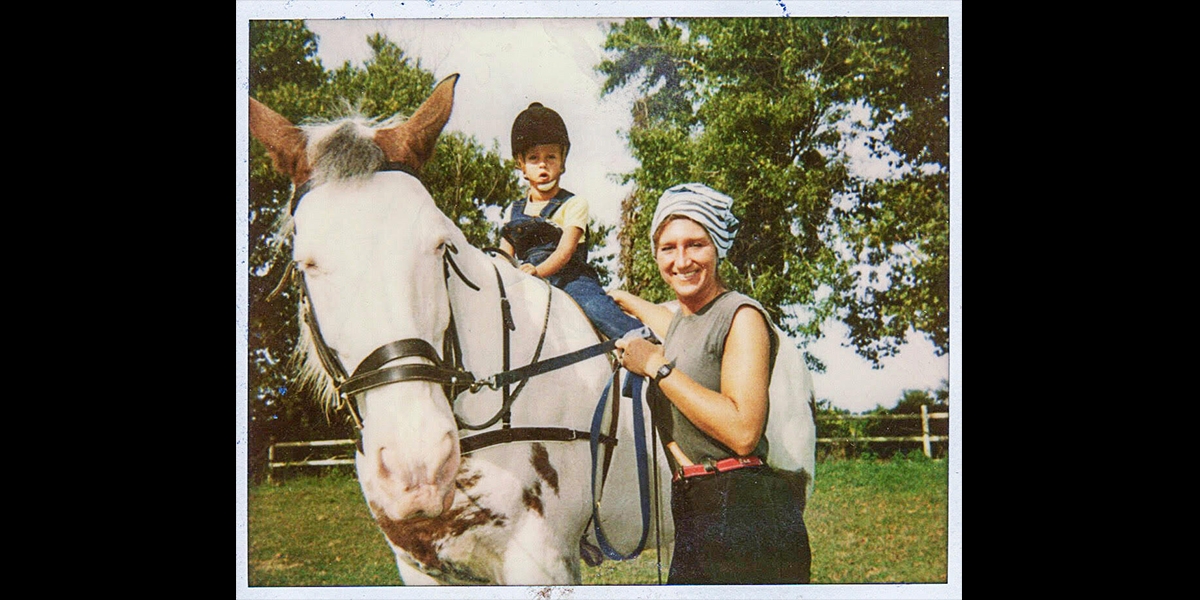 As a New York Times staff reporter for the last decade, Sarah Maslin Nir has seen a lot. She covered the escape of two inmates from the Clinton Correctional Facility; camped out overnight at Zuccotti Park with Occupy Wall Street protesters; attended 25 parties over five days; and conducted a sweeping investigation into New York City’s nail salon industry, for which she was a 2016 Pulitzer Prize finalist. Maslin Nir’s latest project is Horse Crazy: The Story of a Woman and a World in Love with an Animal, a new book that traces her lifelong obsession with horses and provides a window into the lesser-known corners of the equestrian world.

Throughout her career, Maslin Nir has carried the stories of her family with her—including her father, Yehuda Nir, who survived the Holocaust in Poland and became a prominent psychiatrist who specialized in treating trauma among New York City’s Hasidic Jews.

Join the Museum for a program exploring Maslin Nir’s family background, fascinating career, and identity as the descendant of Holocaust survivors. She’ll be interviewed by Stephanie Butnick, Tablet Magazine Deputy Editor and co-host of the leading Jewish podcast “Unorthodox.”