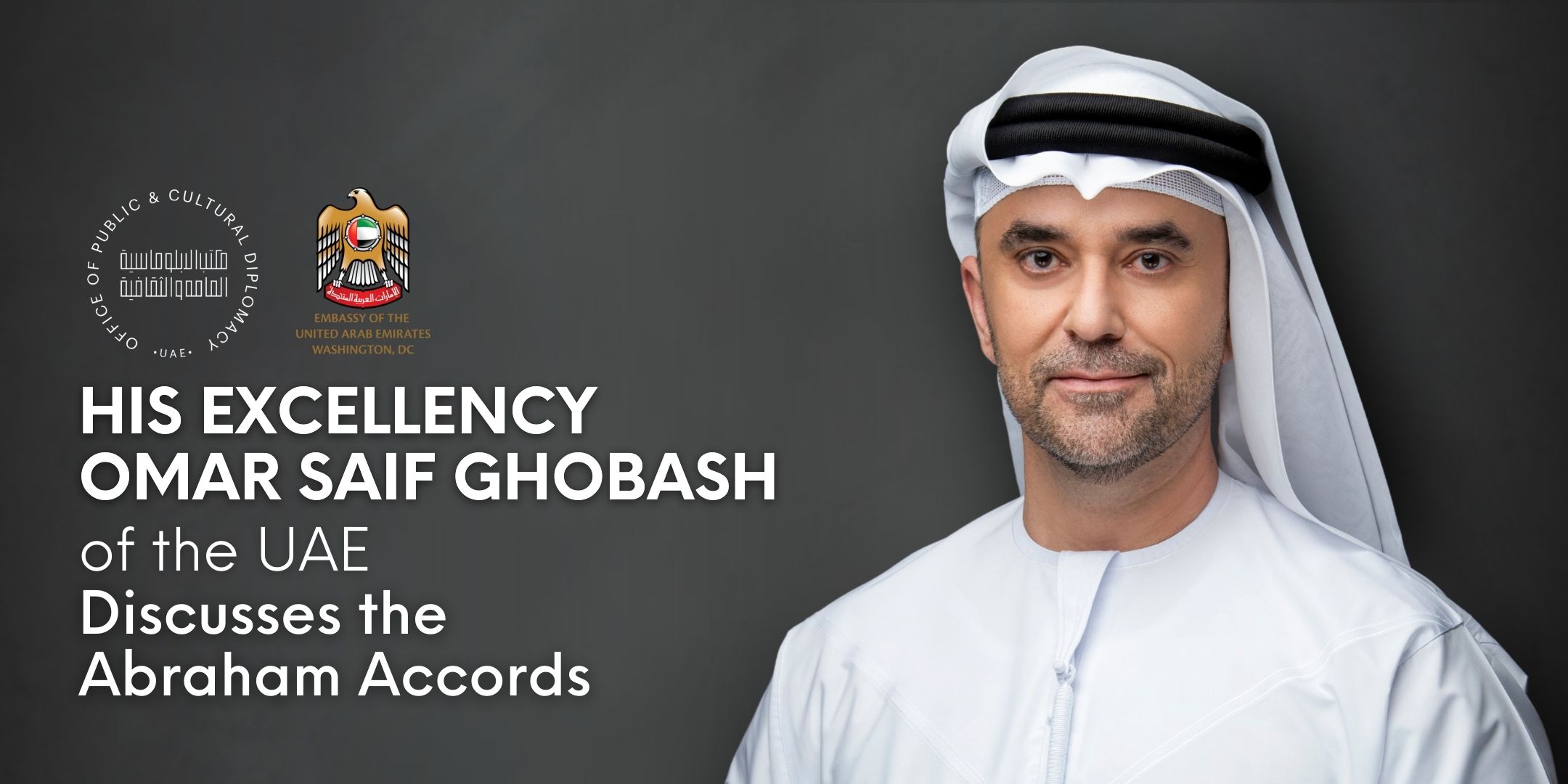 Last August, Israel signed the historic Abraham Accords, establishing diplomatic relations with the United Arab Emirates and Bahrain. In the following months, Morocco and Sudan signed similar agreements with Israel, ushering in a new era of economic integration, security cooperation, and cultural exchange between the Jewish State and Arab countries.

His Excellency Omar Saif Ghobash, the UAE Assistant Minister for Culture and Public Diplomacy former Ambassador to Russia (2008-17), will join AJU President Dr. Jeffery Herbst to discuss the Accords’ impact on the regional order from the perspective of the UAE.

An advocate of moderate Islam and author of the 2017 best seller Letters to a Young Muslim, Ambassador Ghobash will discuss how this unprecedented diplomatic opening could foster mutual respect and cooperation between Jewish and Muslim communities, both in the Middle East and around the world.

The Stories Behind the Story: Records and Writings on the Creation of the State of Israel

Israel Therapy: For The Conflicted: A 3-Part Series

(Still) Making Sense of Israel’s Elections: An Update on How Different Democracies Operate