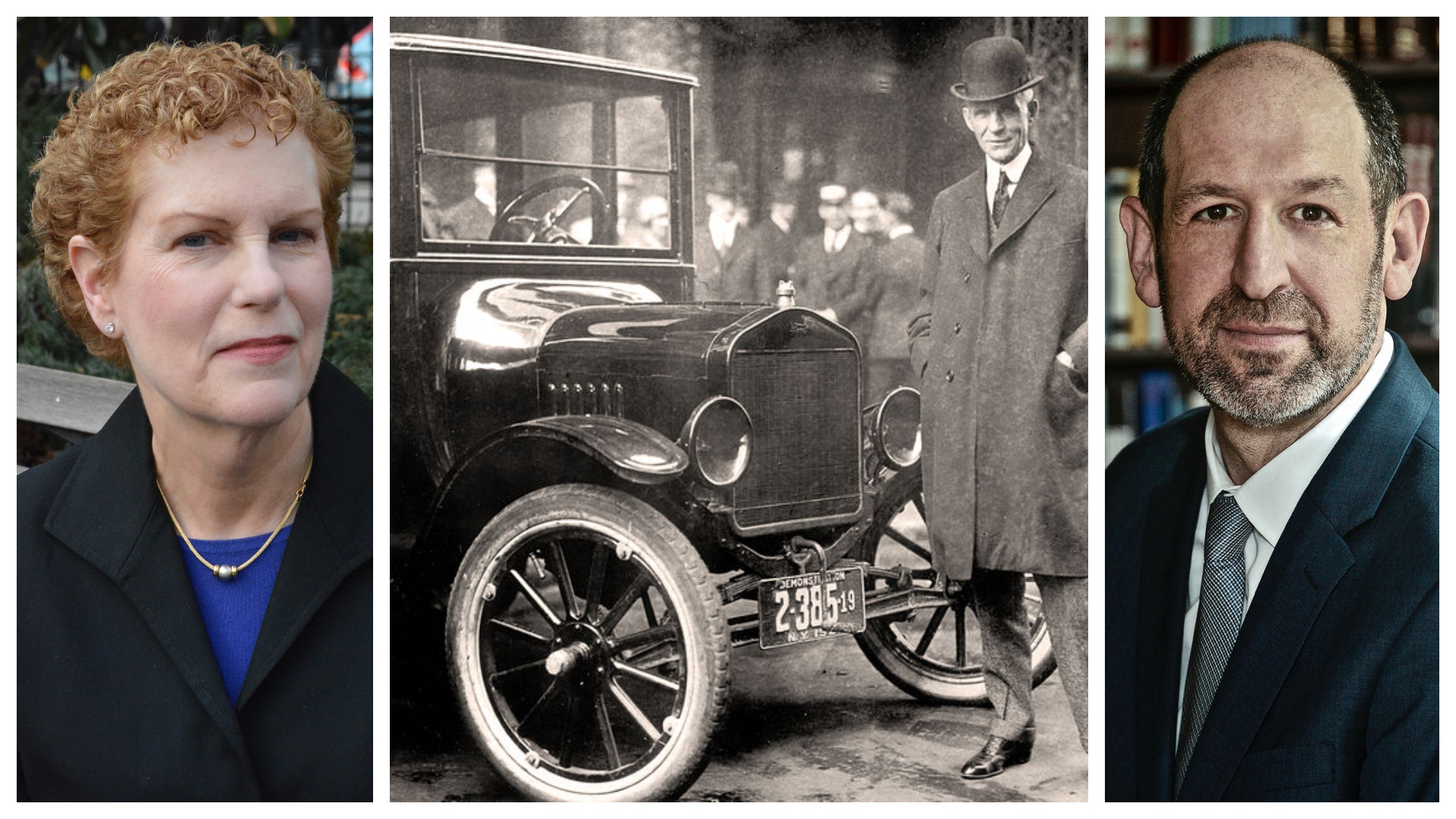 In the years between World War I and World War II, American society became increasingly xenophobic and prejudiced against minorities; these years also are considered the apogee of American antisemitism. One man, perhaps more than any other, played an outsized role in disseminating it. His name was Henry Ford. Sponsored by Moment Magazine with the support of the Joyce and Irving Goldman Family Foundation, in commemoration of Jewish American Heritage Month. Event taught by historians Pam Nadell and Daniel Greene.