Hanukkah with Jewish Teens from the Former Soviet Union

Active Jewish Teens across the former Soviet Union are lighting the flame of change after decades of darkness. A generation ago, their story would have been unimaginable. Now it’s happening with thousands of teens in over 60 cities across the region.

Join us to celebrate Chanukah and this modern-day miracle with inspiring musical performances, a special message from Rabbi David Wolpe, and a communal candle-lighting ceremony for the first night of Chanukah. 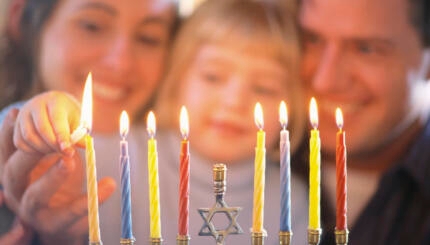 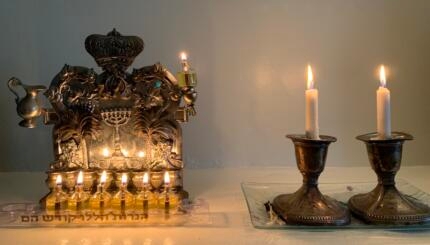 In lighting the candles of Hanukkah and then Shabbat, we move from the very old to the positively ancient.

A traditional Hanukkah song for celebrating the Festival of Lights.