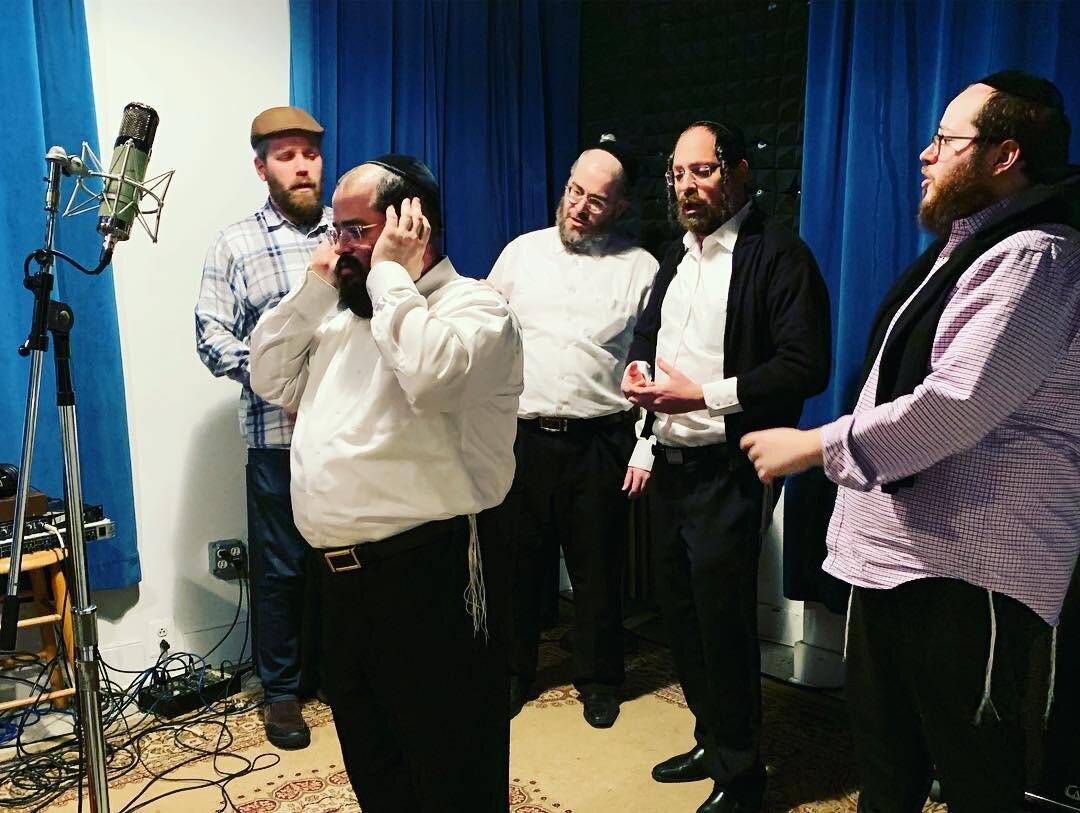 A cadre of young Chassidic singers who have embraced a style of early 20th century recorded sacred music illustrates the contested nature of prayer practices in the contemporary Jewish American community and pushes at the limits on individual creativity in the Haredi world. Cantorial revivalists are artists who surface sounds of the Jewish sonic past as a means of aesthetic self-cultivation and a utopian effort to revive an approach to prayer characterized by the transportive experience of listening. Beyond a revival of musical style, their work with the archive of early Jewish records attempts to reanimate the role of artists as communal leaders, facilitating an experience of listening as a sacred act while opening up channels for the articulation of creative identities within the context of a conservative social milieu that places limits on expressive behavior.

While all Institute events are free and open to the public, we do encourage a suggested donation of $10.