From Pogroms to Philip Roth: A Conversation with Steven J. Zipperstein

Hosted By: Jewish Review of Books 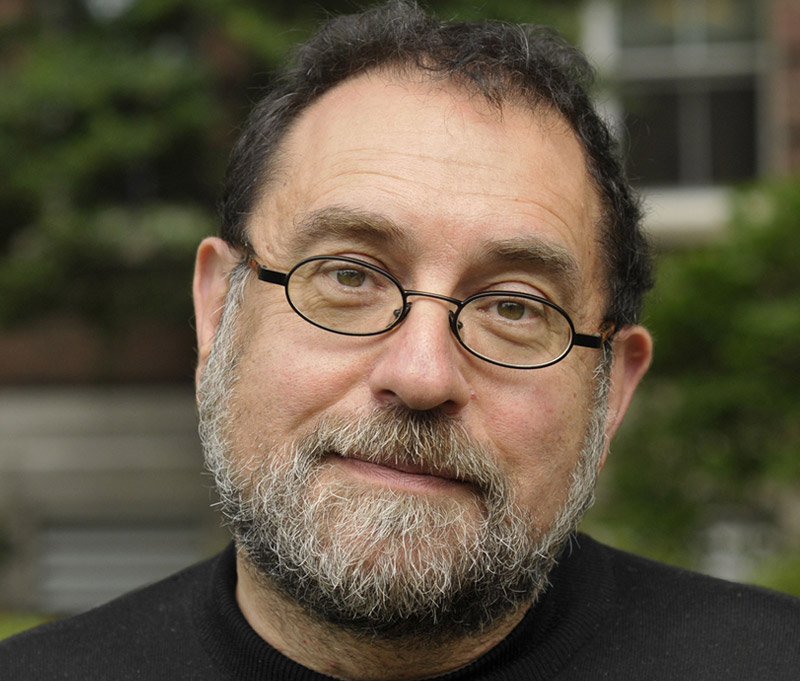 Stanford professor Steven J. Zipperstein’s last book, Pogrom: Kishinev and the Tilt of History, was named a book of the year by the Economist, Mosaic Magazine, and Ha’aretz. Now he is deep into a biography of the novelist Philip Roth that promises insights quite different from the just-published and now (along with its author) highly controversial authorized account. This book will appear in the prestigious Yale Jewish Lives series, which Zipperstein founded and edits. Together with JRB editor Abraham Socher, Zipperstein will discuss the arc of Ashkenazi Jewish life in the twentieth century, the art of biography, and his latest subject, Philip Roth, the enfant terrible and, eventually, éminence grise of American Jewish letters. 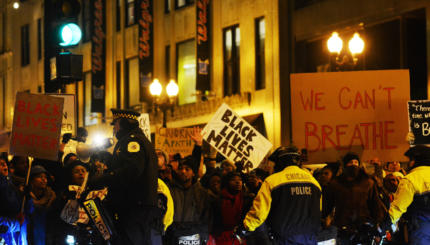 In the second half of the 20th century, Israeli writers became a voice of critique and protest.