“From ‘A Flag is Born’ to ‘Fauda’: The Image of Israel in Popular Culture 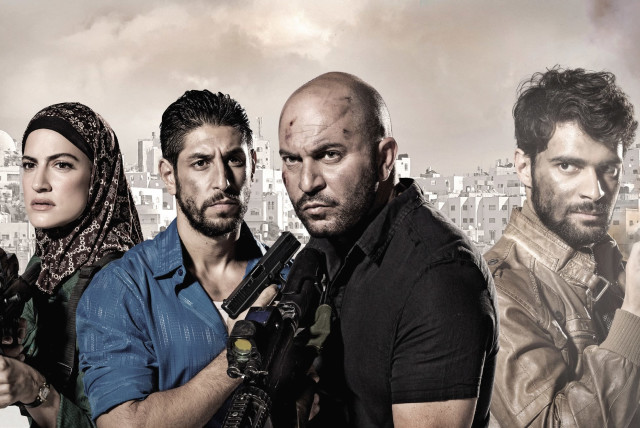 Even as it has taken its place among the world’s most powerful nations, Israel also continues to exert a potent influence on the imagination.

In this hour-long multimedia lecture, scholar Ted Merwin traces the evolution of the U.S.- Israel relationship in visual art, photography, performing arts, film and TV. From the 1940s theatrical pageant “A Flag is Born” to the 1960s Paul Newman film, “Exodus,” to American magazine covers during the Six Day War, to the current crop of binge-worthy Israeli TV shows, our perceptions of the Jewish State are conditioned just as much—if not more—through culture as they are through foreign relations, diplomacy, and technological or defense-related cooperation.