Where to Stream Shavuot Services

The following congregations will be livestreaming a Shavuot morning service on Monday, May 17. 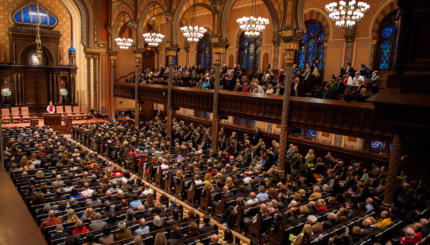 Abraham Joshua Heschel Day School Dedicated to providing an integrated secular and Judaic educational program which develops competent, independent, and resourceful students who will possess a strong sense of self and a lif