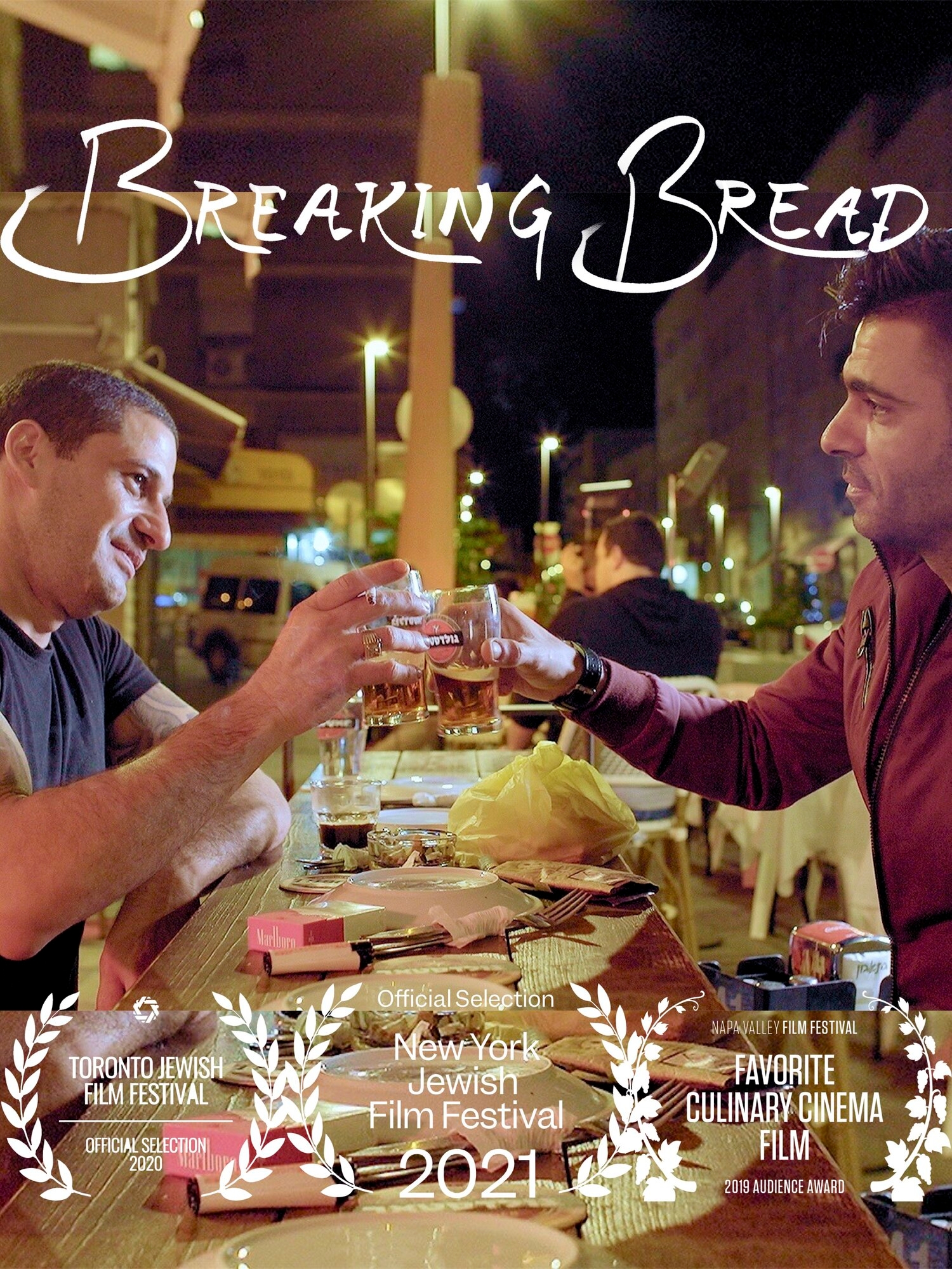 We are thrilled to share Film@IIJS with you at this time. The Q&A will not have any screenings in real time; rather a link to stream the film from home will be made available to you prior to the Q&A session and will only be available until the Q&A event. If you have any questions, please email iijs@columbia.edu.

[Please note: at this time, only residents of the United States will be able to stream the film.]

Dr. Nof Atamna-Ismaeel — the first Muslim Arab to win Israel’s MasterChef — is on a quest to bring people together through food. She founded the A-sham Arabic Food Festival, where pairs of Arab and Jewish chefs collaborate on dishes like kishek (a Syrian yogurt soup), and qatayef (a dessert typically served during Ramadan). A film about hope, synergy and mouthwatering fare, Breaking Bread illustrates what happens when ethnic, religious, and political boundaries crumble in the kitchen. (85 min)