Film Discussion: Mendelssohn, the Nazis and Me 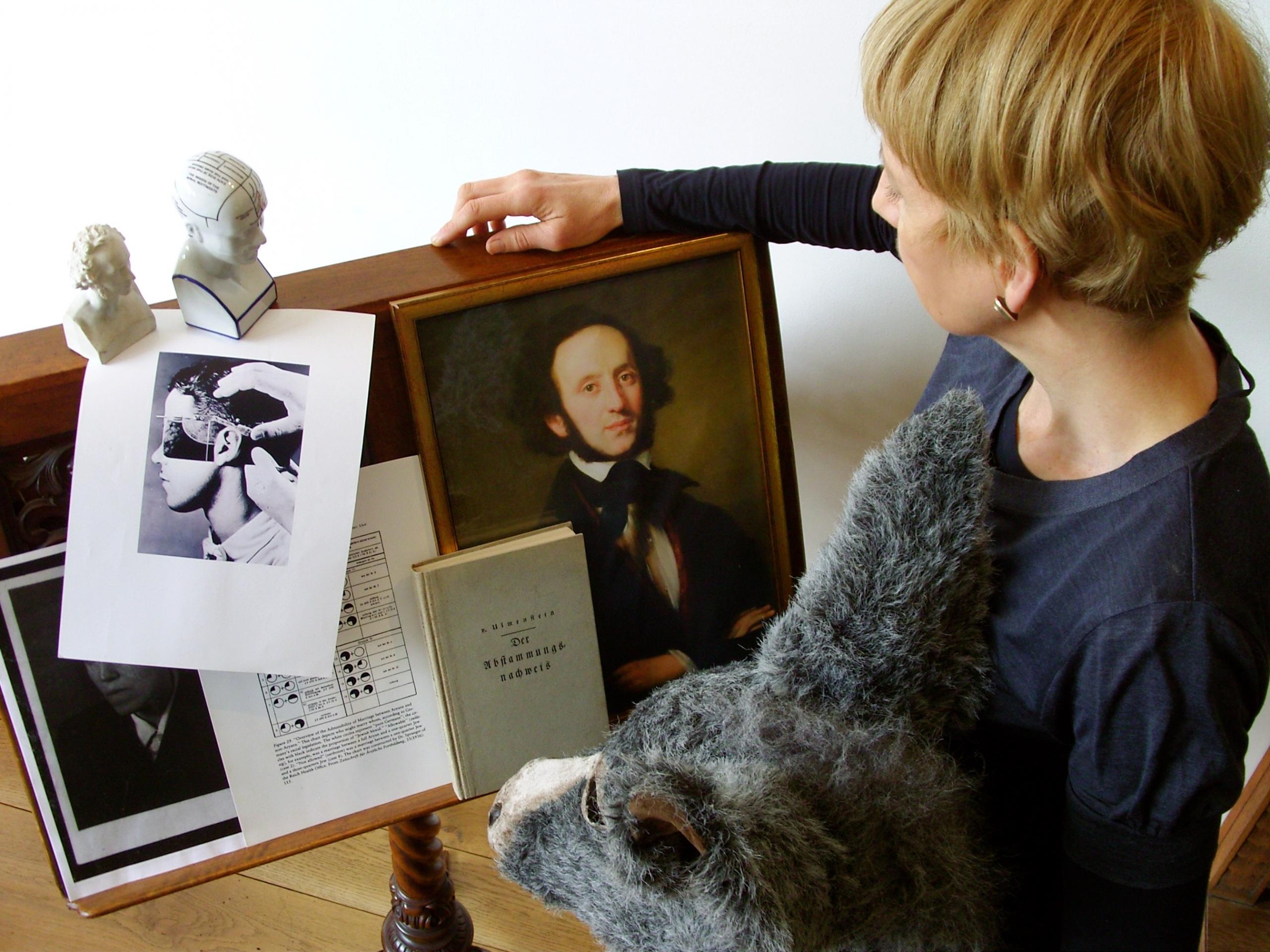 FELIX MENDELSSOHN was a child prodigy pianist and composer who was famous from a young age. Born into an illustrious Berlin Jewish family (his grandfather was the theologian MOSES MENDELSSOHN who began the assimilation of Jews into German society), Felix was baptised Lutheran, along with his siblings, at the age of seven, in part because at that time Jews in Germany did not have full civil rights.

For the rest of his short life (he died at age 38), Mendelssohn strove to unite the two religions in his music, continuing what his grandfather had begun. He became one of Germany’s most beloved composers, and millions of brides have walked down the aisle to his Wedding March. One hundred years later the Nazis came to power, banned Mendelssohn’s music in Germany and re-classified his (mainly Lutheran) descendants as Jews, threatening their lives.

One of these descendants, the filmmaker SHEILA HAYMAN, decided to tell her family’s story on screen. Her wide-ranging and fascinating film is about the madness of labels and the unifying power of music.