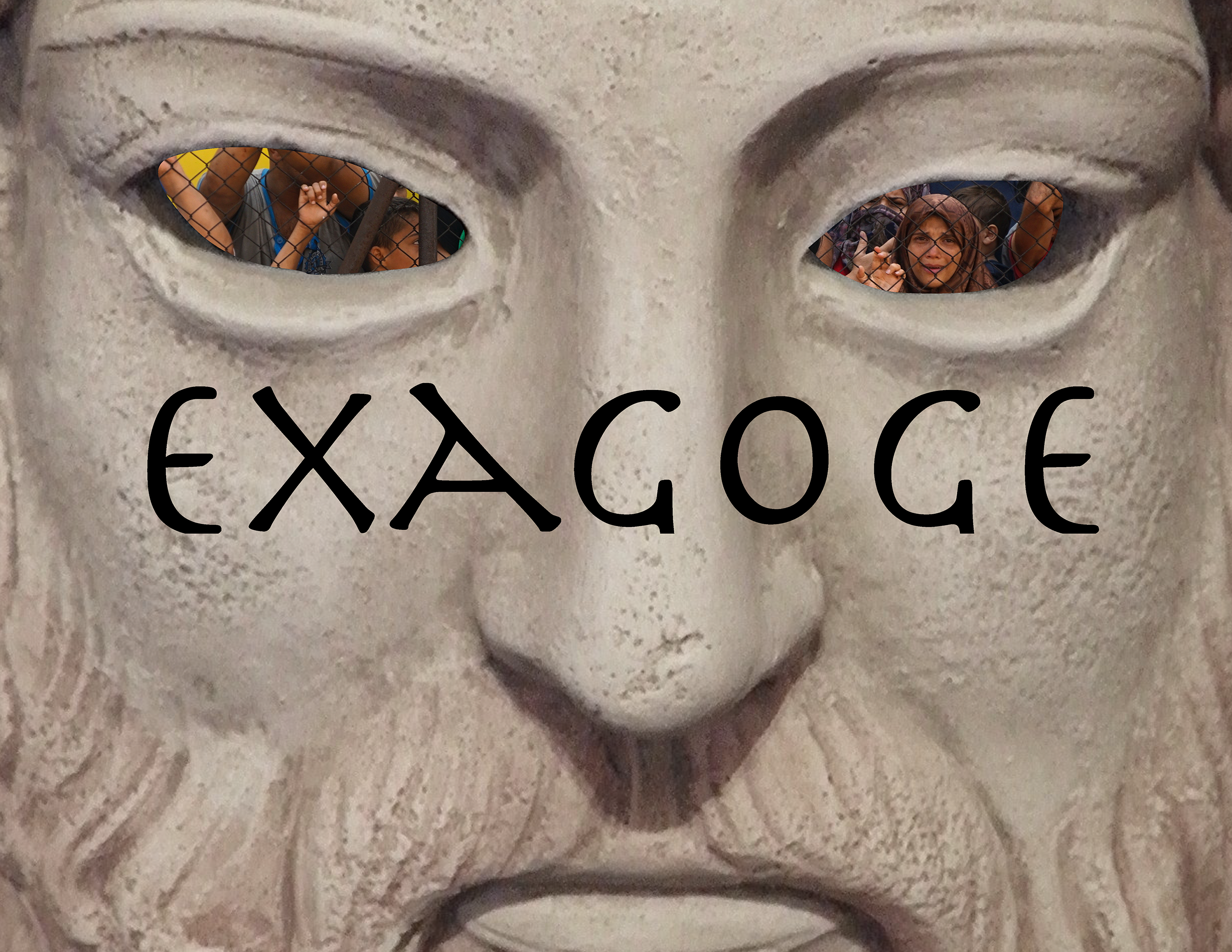 theatre dybbuk presents an online reading of selections from their 2016 adaptation of “exagoge,” hosted in partnership with the Philosophical Research Society. It will include readings from the script performed by the show’s ensemble, as well as a Q & A with the creative team.

As the first recorded Jewish play, “exagoge” is thought to have been written in Alexandria in the second century BCE, and tells the biblical Exodus narrative in the style of a Greek tragedy. theatre dybbuk’s adaptation relates the ancient story to contemporary issues, weaving in modern day narratives of refugee and immigrant experiences as well as those from other marginalized communities in American society. The piece highlights the inclusive nature of the story and the ongoing crises of people fleeing and fighting oppression both here and around the world. This reading is made possible in part by a grant from the City of Los Angeles Department of Cultural Affairs.

Hosted by: The Sousa Mendes Foundation

The Preservation of Jewish Monuments in Eastern Europe