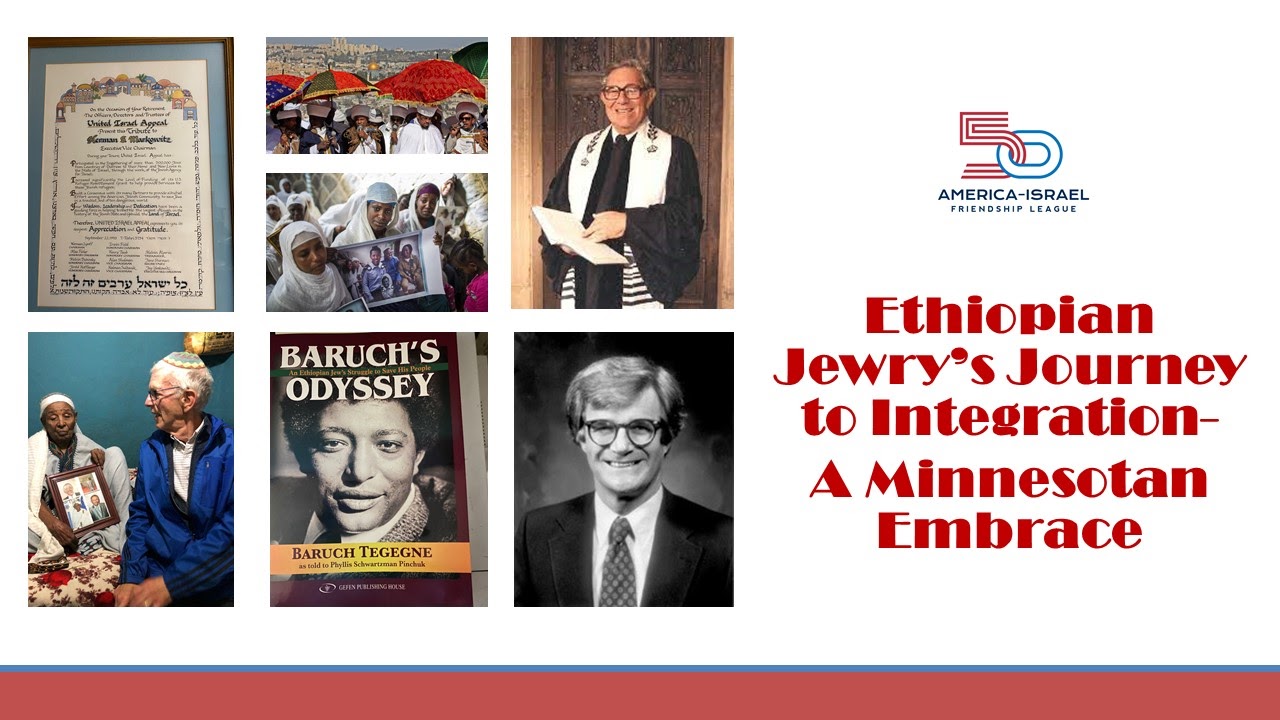 The miraculous rescue airlifts of Ethiopian Jews, Operations Joshua, Moses, and Solomon have been widely chronicled and celebrated over the years. The Israeli Knesset recently celebrated the 30th anniversary of Operation Solomon. But what are the priorities and concerns of the Ethiopian community in Israel today and what efforts are their allies encouraging now?

The invaluable efforts behind the scenes and determination of the key individuals from the Jewish and Christian interfaith community, political leaders from Minnesota ensured that thousands of Ethiopian Jews were rescued in what would be the largest airlift recorded –Operation Solomon. Many of these community activists have stayed involved in the journey to integration from an agrarian to modern society. Participants will also learn about the continued efforts and advocacy for the rescue of the remaining 8,000 Ethiopian Jews that remain separated from their families and how the current regional hostilities affects their safety

Join the AIFL as they hear from Minnesota community leaders this pivotal tale of rescue, freedom, friendship, and a rebuilding of lives. Their panel will include two members of the Ethiopian Jewish community whose exoduses occurred during Operation Solomon and allies from Minnesota and national advocacy groups. One of the leaders is a former Member of Knesset and the other a beloved Rabbinical leader, they will share: