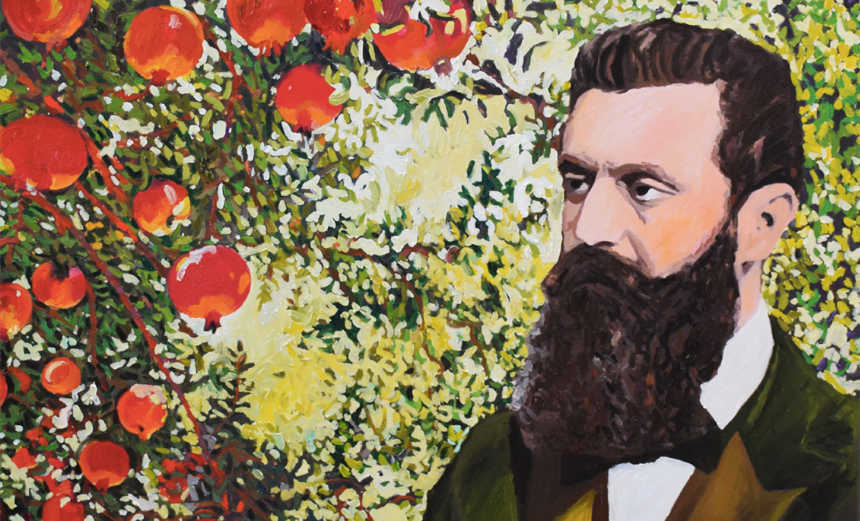 An intimate and unexpected documentary about the private life of THEODOR HERZL. To ELI TAL-EL, a Jerusalem documentary filmmaker, Herzl is a washed-out icon. In the eyes of his Canadian brother-in-law DAVID MATLOW, one of the world’s most avid collectors of Herzl memorabilia, Herzl is an inspiring superstar. An unconventional documentary, this film is a personal look at the man who launched a nation. Joining the panel will be Herzl’s biographer DEREK PENSLAR and sociologist SHULAMIT REINHARZ.