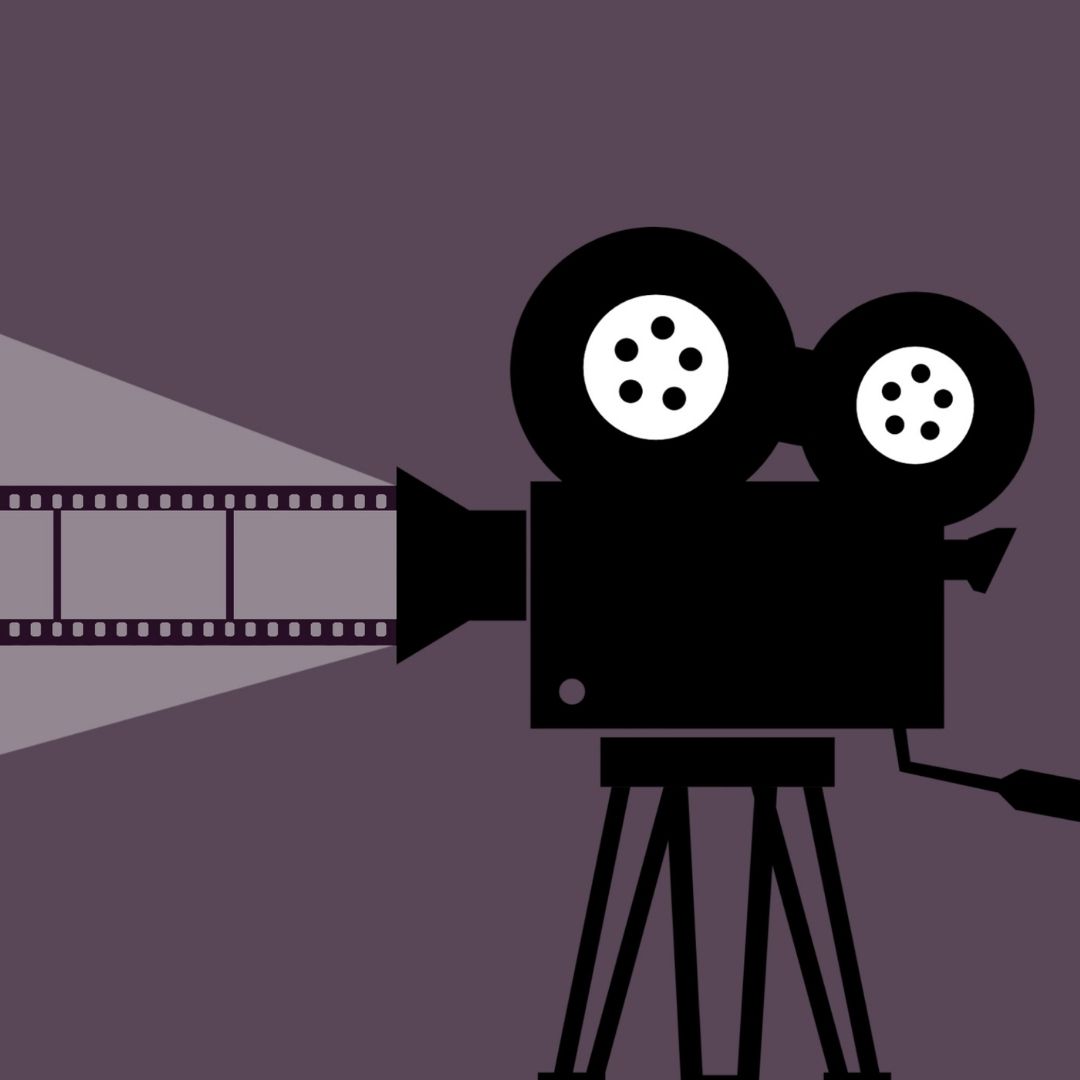 Our virtual 2021 Denver Jewish Film Festival brings the best of the festival directly to your living room this February 8 – 17. The Festival includes 21 feature films and 10 shorts showcasing Israeli and Jewish cinema from 14 countries.

Films cover a variety of topics and many will also include Q&A sessions with filmmakers as bonus content. Nearly half of the Festival line-up includes films by female filmmakers. Festival tickets can be purchased at www.jccdenver.org/film. Films can easily be viewed by Chromecasting to your TV, or via the Eventive Smart TV apps for Roku or Apple TV.

My Name Is Sara: Film Screening And Discussion