Debora Vogel and Her Artistic Milieu in Interwar Lwów 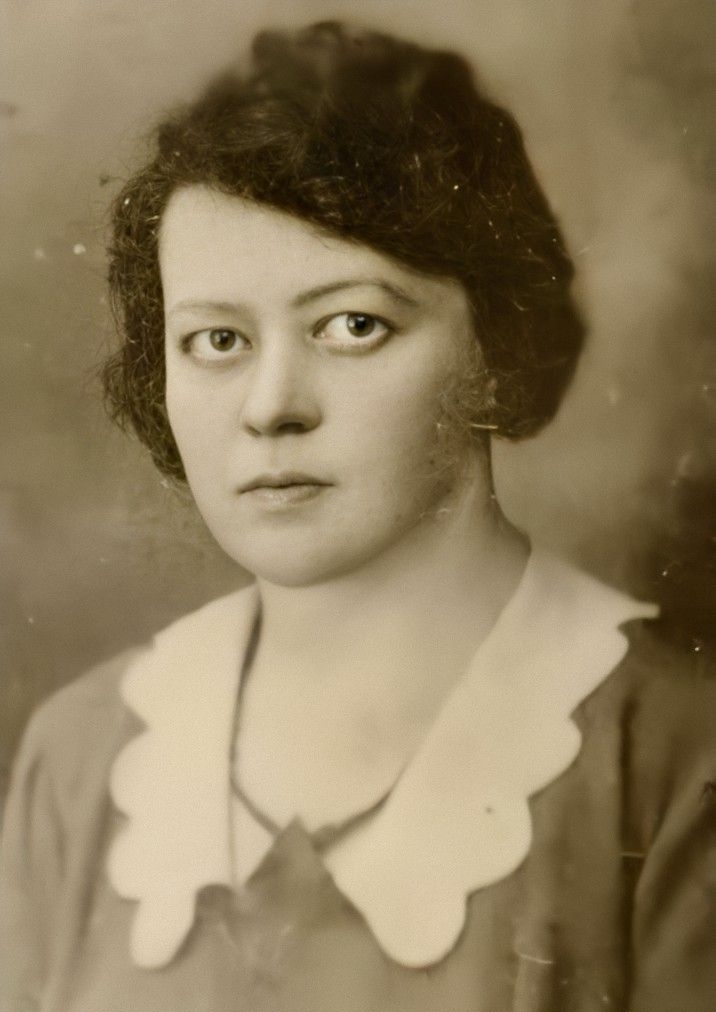 “In the milky grey streets
the lost days are no longer counted:
they run out like sweetened condensed milk.

Faces are extinguished by the color of abstention
like grey streets with yellow lamp-moons
that don’t want anything anymore.”

Prior to her murder in the Holocaust, Debora Vogel was known as the “wandering star,” pushing the limits of poetry and language in Yiddish, Polish, German and Hebrew.

How did she and other Polish Jews – including her close friend Bruno Schulz – translate concrete urban spaces like Lviv and Paris into a complex vision and philosophy of modern life that still calls into question our habits of thinking and seeing?

Join us for a fascinating glimpse into a world that was lost, yet remains very much alive and relevant:

Hosted by: The Union for Reform Judaism (URJ)