David Grossman: One of the World’s Leading Writers on the Legacy of War and the Courage to Love 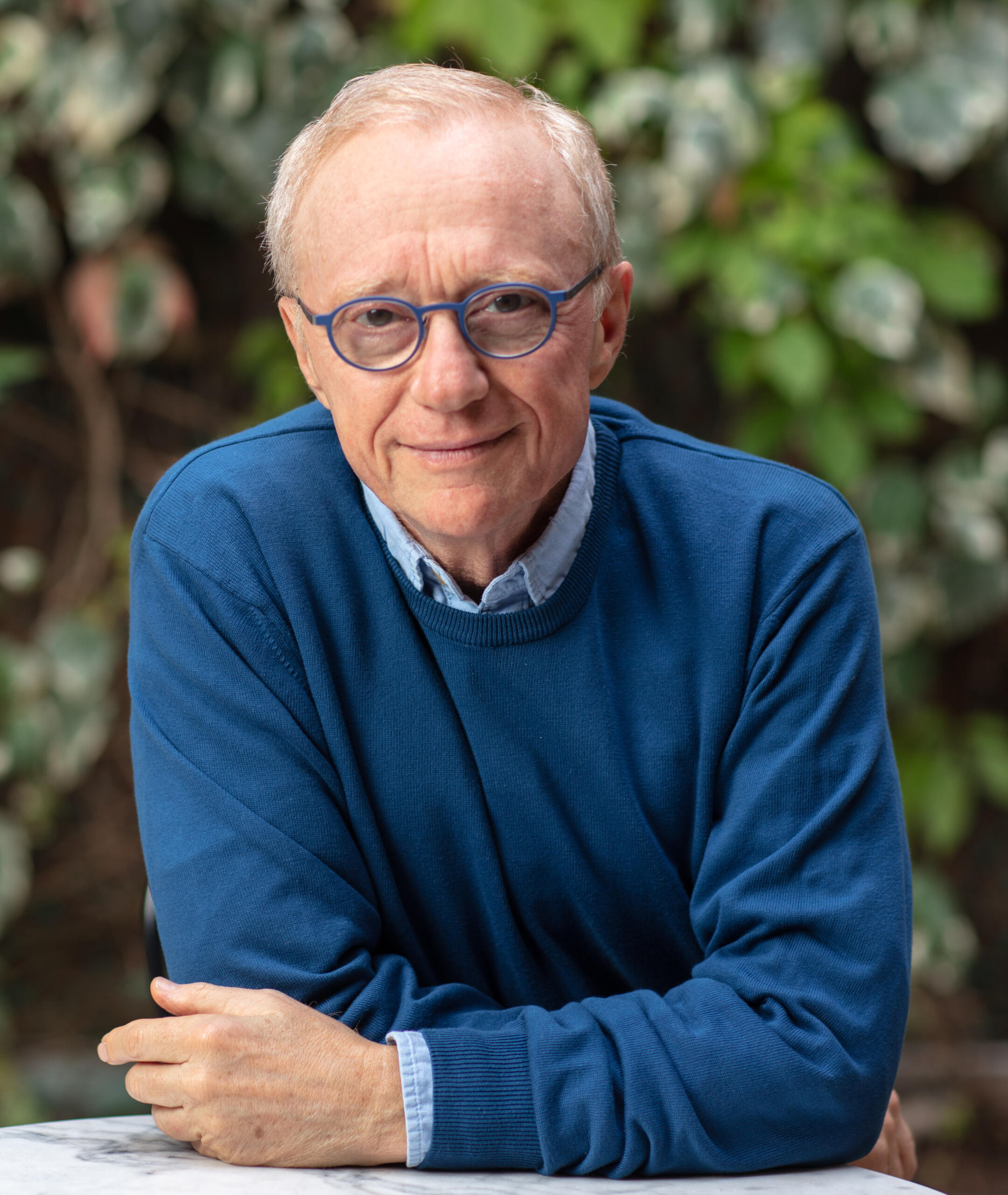 Every author dreams of winning the Man Booker Prize, one of the most prestigious literary awards on the planet. No Israeli had . . . until David Grossman bowled over the 2017 jury with A Horse Walks into a Bar.

“[E]very sentence counts,” the selection panel chair explained in bestowing the award on Grossman. “[E]very word matters in this supreme example of the writer’s craft.”

That was hardly the first time this Israeli national literary treasure had received such praise. The renowned journalist and peace activist — whose writings have been alternately the cris de coeur of a distraught patriot and his escape from political reality — wasn’t yet 30 years old when he won the Israeli Prime Minister’s Prize for Creativity. Since then, he’s been awarded France’s Chevalier de l’Ordre des Arts et des Lettres, the Frankfurt Peace Prize, the National Jewish Book Award, the Italian Premio Flaiano, and the Israel Prize, the state’s highest honor.

The Streicker Center and 70 Faces Media are honored to welcome you to hear from Grossman upon the publication of his latest novel, More Than I Love My Life, a tender tale of three generations of women bound together by love, blood, and secrets.

Author of 12 works of fiction and five of nonfiction, David Grossman lives in Jerusalem.

In conversation with award-winning journalist and author Sandee Brawarsky.