Hosted By: Association of Jewish Libraries 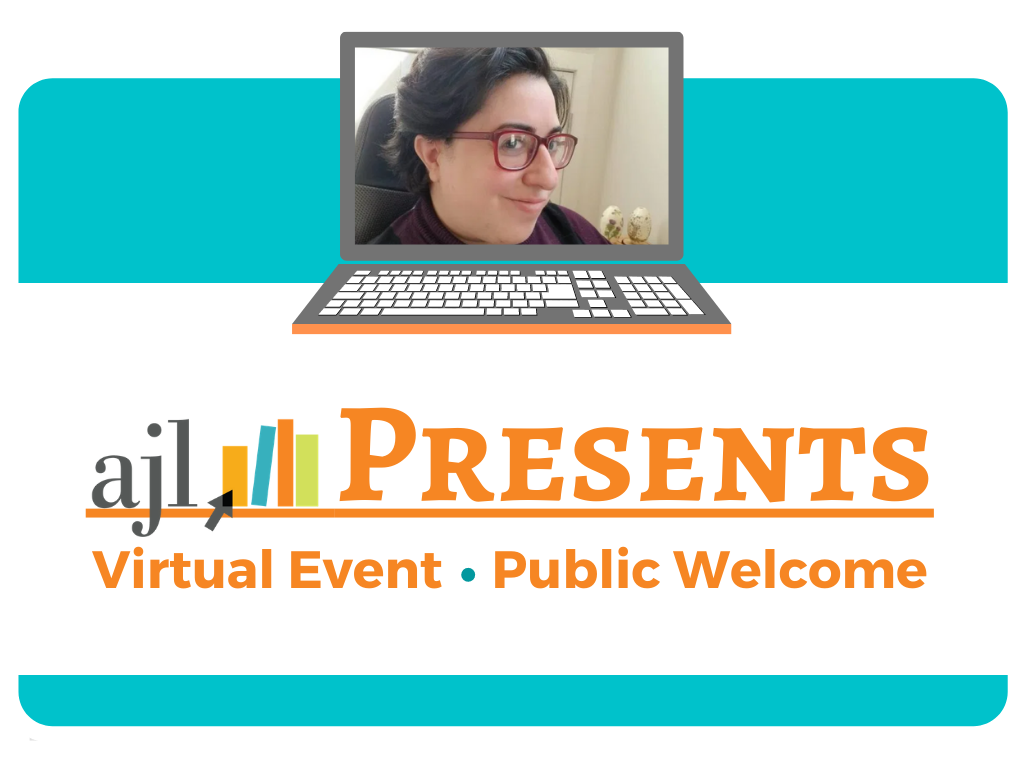 American Haredi publishers began to produce literature for children in the late twentieth century. Kidlit expert Dainy Bernstein will provide an overview of the contexts within which this corpus developed, as well as a brief foray into the texts to examine the literacies of language, text, space, and time fostered by these texts.