Cry, My Heart, Cry: Songs from Testimonies in the Fortunoff Video Archive, Vol. 2 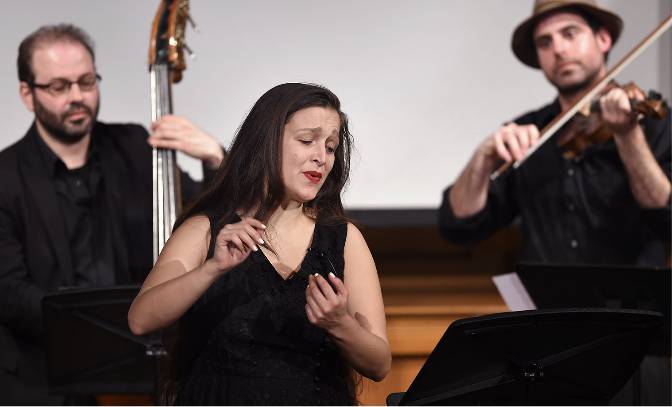 Many of the Holocaust testimonies of the Fortunoff Video Archive at Yale University include song. The placement of song within Holocaust testimonies speaks to music’s power, even in the face of oppression, tyranny, and murder. The songs in Yiddish, Hebrew, Polish, Russian and other languages also give us insight into the wartime experiences of the survivors who sing them and offer a glimpse of the multilingual diversity of their experiences.

In 2018, D. Zisl Slepovitch began production of an album of songs drawn from testimonies in the Archive titled Where is Our Homeland? After a successful release captivated audiences around the world, the Fortunoff Video Archive and Slepovitch are now releasing Cry, My Heart, Cry: Songs from Testimonies in the Fortunoff Video Archive, Vol. 2 featuring arrangements of 13 additional songs. Join us to celebrate this release with performances and a live digital discussion with the musicians behind this project. In Partnership with Carnegie Hall’s Voices of Hope: Artists in Times of Oppression. 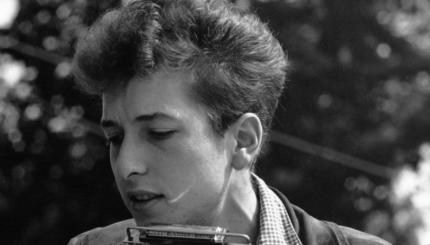