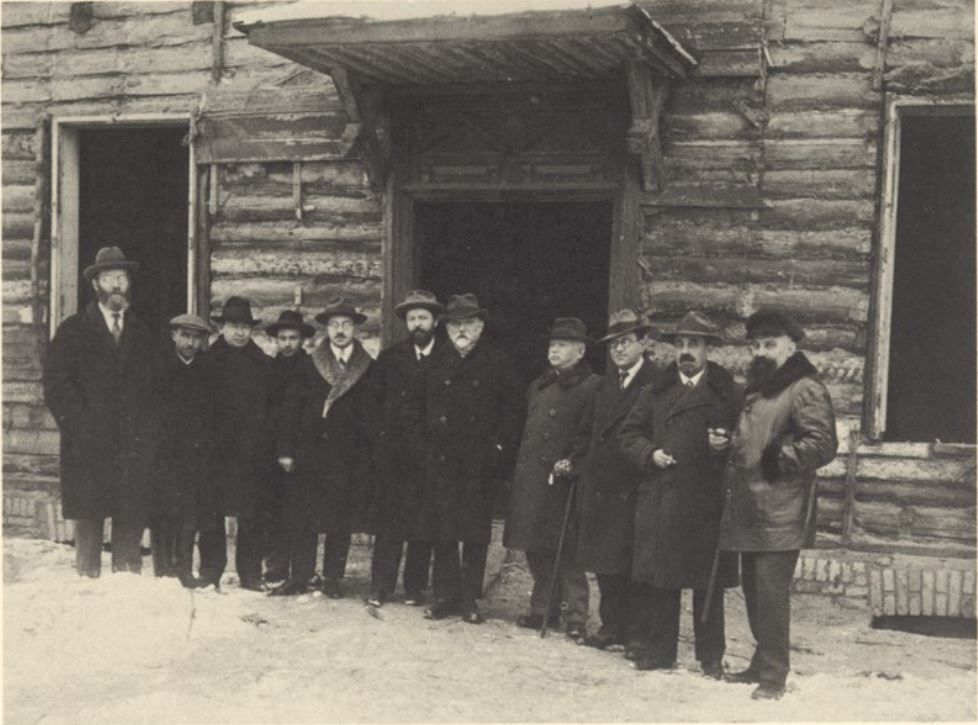 In 1946, Max Weinreich, the head of the YIVO Institute for Jewish Research, published his famous book, “Hitler’s Professors: The Part of Scholarship in Germany’s Crimes against the Jewish People”.

That same year, Franz Beranek implored Weinreich and linguist Solomon Birnbaum for help, after his library and extensive Yiddish research were irretrievably confiscated during his expulsion as an ethnic German from Czechoslovakia.

What he failed to mention were his extensive Nazi affiliations, as did Heinz Kloss, the author of the book “Statistics, Media, and Organizations of Jewry in the United States and Canada”, a copy of which was found in Adolf Hitler’s personal library.

For surviving Jewish scholars of Yiddish, the encounter with colleagues who had served the Third Reich raised a number of moral quandaries, that each sought to resolve in his own way…

The relationships between these scholars, stretching from the 1920s to the 1960s, tell a fascinating story about the history of Yiddish research and the changing meaning of Yiddish for Jewish and German researchers against the backdrop of two world wars and the Holocaust.