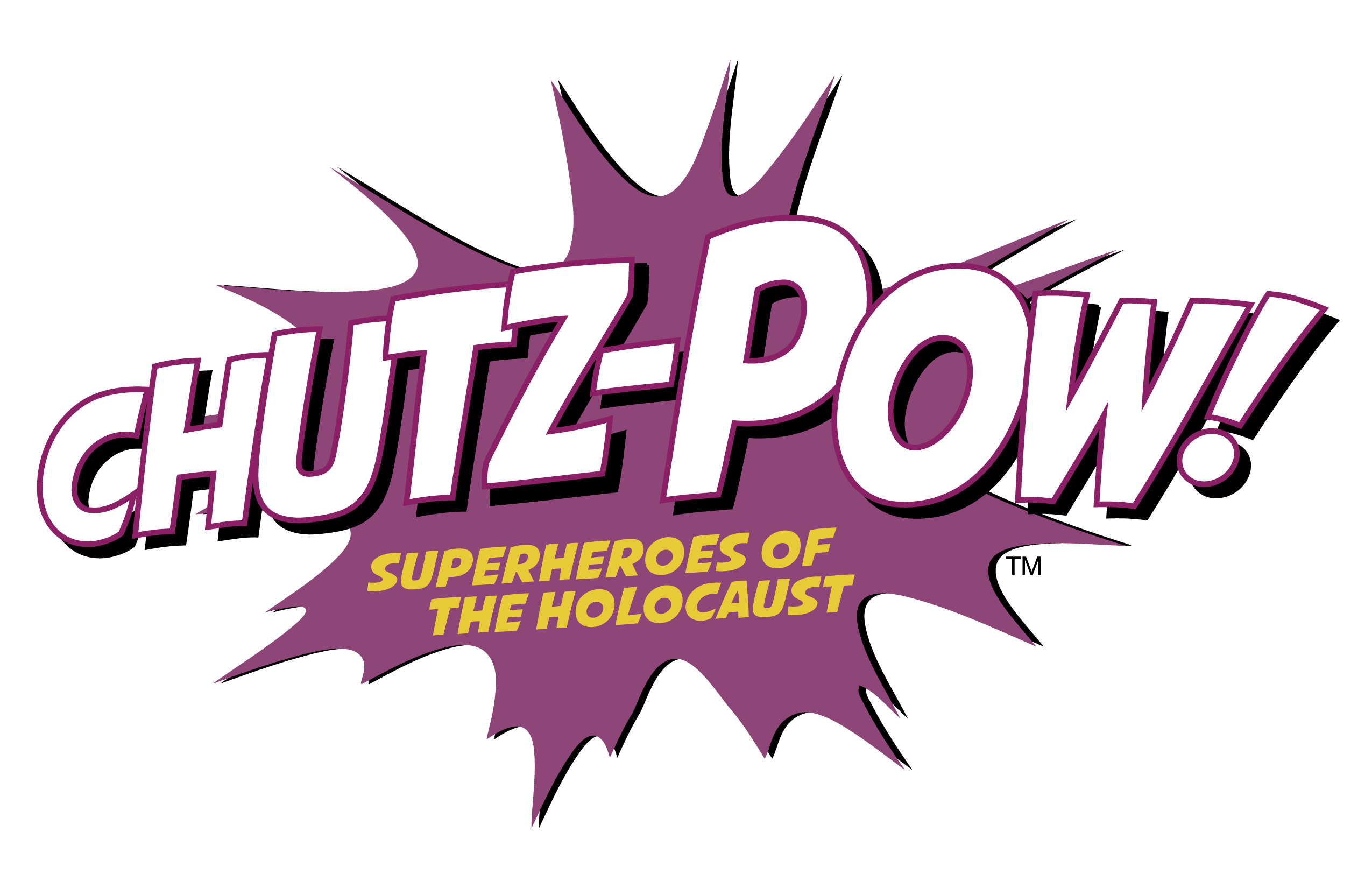 CHUTZ-POW! SUPERHEROES OF THE HOLOCAUST is an original comic-book series launched by the Holocaust Center of Pittsburgh in 2014 to tell the true-life stories of survivors and heroes of the Holocaust.

Designed specifically for use in classrooms, it has been embraced by educators in the United States and is becoming recognized globally.

Join a fascinating talk with Marcel Lamont Walker, the project’s coordinator and lead artist, who will discuss the scholastic merits of using graphic prose to tell the stories of Holocaust survivors and heroes.