Bukharan Jews and the Dynamics of Global Judaism 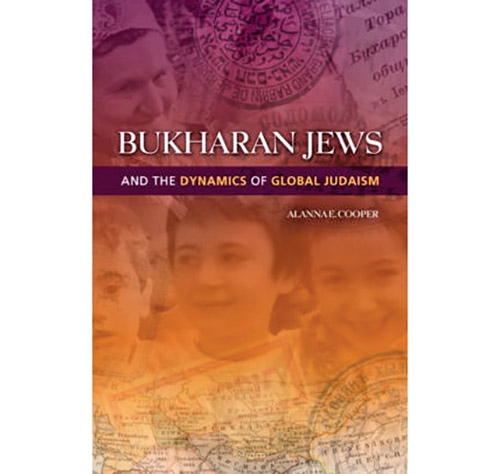 While intimately tied to the Central Asian landscape, the Jews of Bukhara have also maintained deep connections to the wider Jewish world. As the community began to disperse after the fall of the Soviet Union, Alanna E. Cooper traveled to Uzbekistan to document Jewish life before it disappeared.

Join us for an intimate and personal exploration of what it means to be Bukharan Jewish, as Dr. Cooper draws on ethnographic research there, as well as among immigrants to the US and Israel. Together with her historical research about a series of dramatic encounters between Bukharan Jews and Jews in other parts of the world, Cooper will illuminate the tensions inherent in maintaining Judaism as a single global religion over the course of its long and varied diaspora history.

The Pope at War: Saving the Catholic Church at the Expense of the Jews