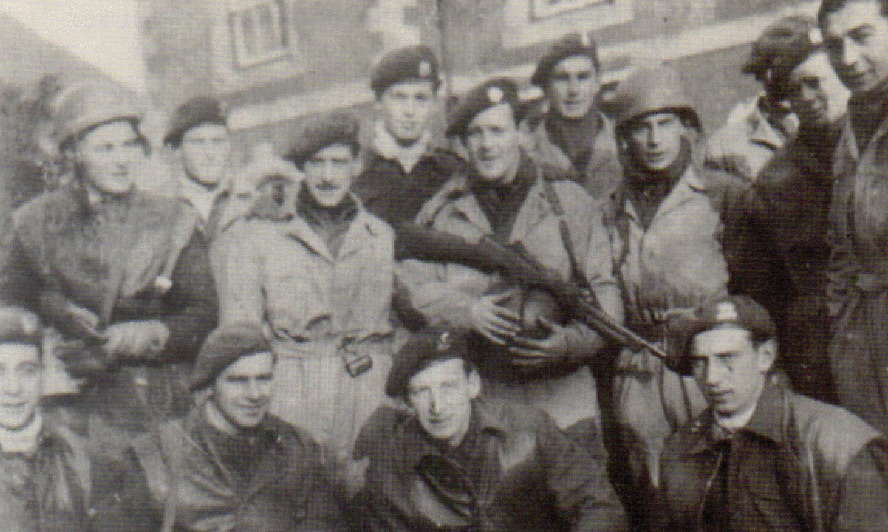 In June 1942, Winston Churchill and his chief of staff devised an unusual plan: a new commando unit made up of Jewish refugees in the United Kingdom. Called “X Troop,” the unit included a motley group of intellectuals, artists, and athletes from Germany and Austria. Many had lost their families and homes, and would stop at nothing to defeat the Nazis.

The top-secret unit is the subject of Dr. Leah Garrett’s new book X Troop: The Secret Jewish Commandos of World War II, scheduled for release on May 25, 2021. Drawing on extensive original research, including interviews with the last surviving members, Garrett follows this unique band of brothers from Germany to England and back again, with stops at British internment camps, the beaches of Normandy, the battlefields of Italy and Holland, and the hellscape of Terezin concentration camp—the scene of one of the most dramatic, untold rescues of the war.

Join for a book launch program with Garrett. She’ll be in conversation with Kim Masters, veteran entertainment journalist, editor-at-large of The Hollywood Reporter, and host of KCRW’s The Business whose father Peter Masters was a member of the X Troop.

The Holocaust in the European Context