Book Talk: The Light Of Days 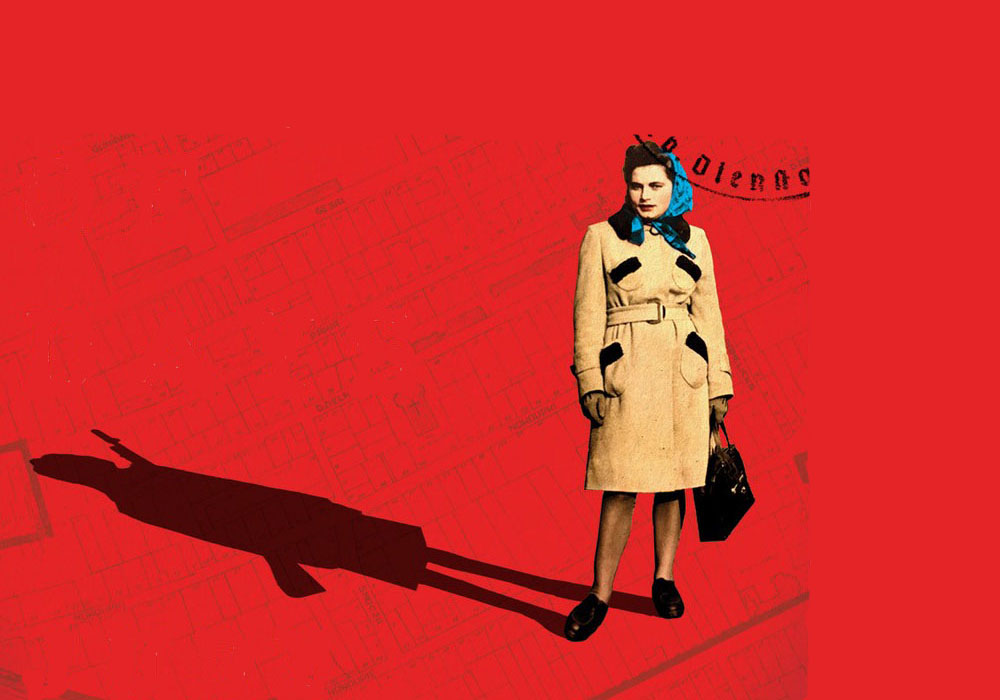 Witnesses to the brutal murder of their families and neighbors and the violent destruction of their communities, a cadre of Jewish women in Poland―some still in their teens―helped transform Jewish youth groups into resistance cells to fight the Nazis. With courage, guile, and nerves of steel, these “ghetto girls” paid off Gestapo guards, hid revolvers in loaves of bread and jars of marmalade, and helped build systems of underground bunkers.

In The Light of Days: The Untold Story of Women Resistance Fighters in Hitler’s Ghettos, Judy Batalion—granddaughter of Holocaust survivors and author of White Walls—brings these women’s stories to light. The book, scheduled for release in April 2021 and already optioned by Steven Spielberg for a major motion picture, is an unforgettable true tale of bravery, friendship, and survival.

Join Batalion and Molly Crabapple, award-winning artist, author, and journalist, for a conversation about The Light of Days.

The Preservation of Jewish Monuments in Eastern Europe

The Preservation of Jewish Monuments in Eastern Europe: Part Two

Jewish Funerals: What to Expect When You Go

Bad news, unfortunately, travels fast. It can be helpful to know in advance what to do when attending a Jewish funeral.