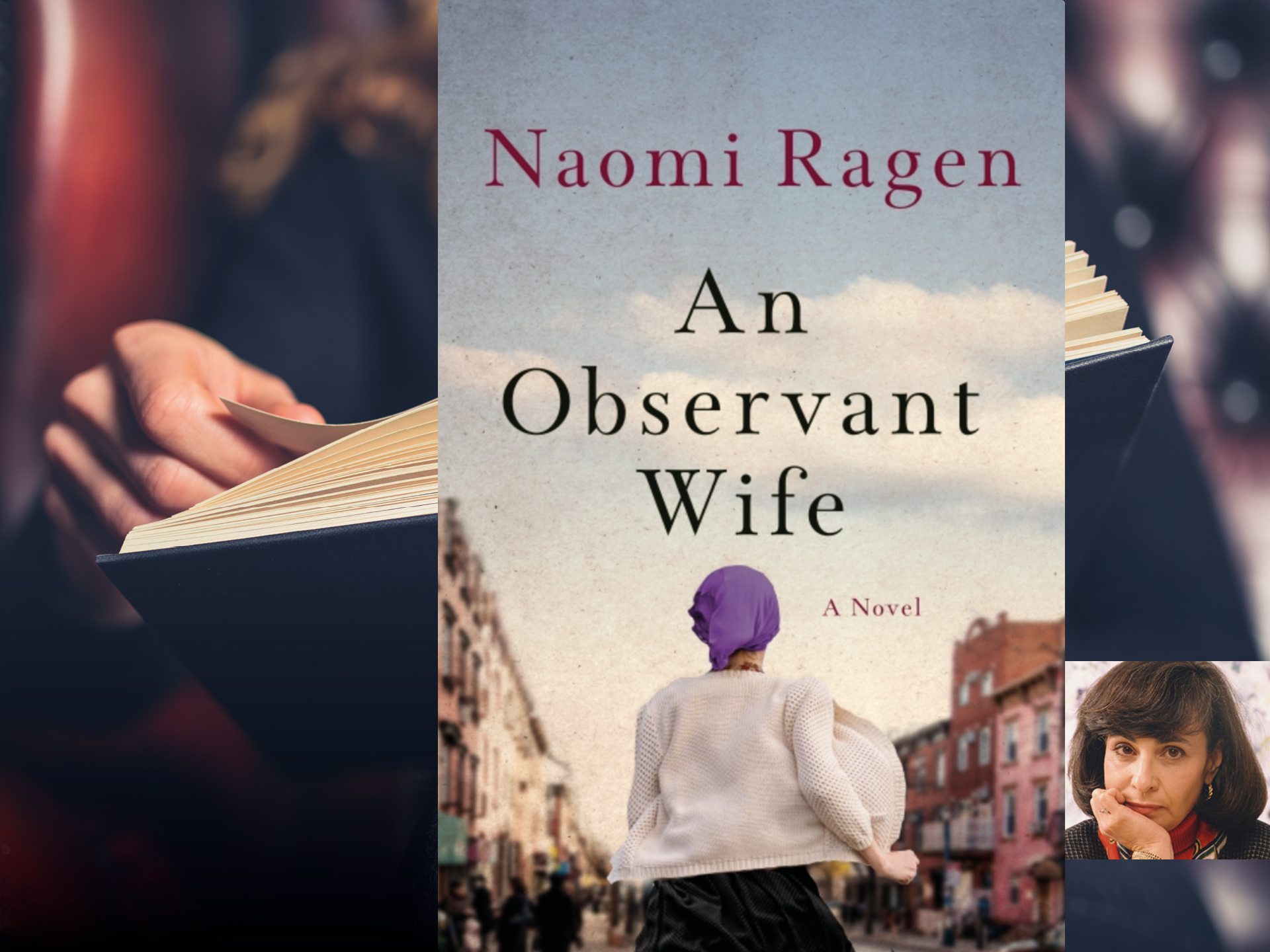 Long before Americans became obsessed with the tribulations of Shtisel’s Giti and Ruchami, Naomi Ragen had already written five novels that pulled back the curtain on the lives and challenges faced by Orthodox Jewish women.

Now she builds on the often-fraught love story of Leah, the newly observant California girl, and Yaakov, the ultra-Orthodox widower she introduced in An Unorthodox Match. Leading readers into the community’s suspicion that Leah is a dangerous interloper, Leah’s own ambivalence about the restrictions imposed on her, Yaakov’s break from his beloved yeshiva and the secret relationship of their troubled daughter, An Observant Wife presents yet another nuanced portrait of an isolated community and the struggles of its female members to breathe.