Book Talk: Laughing at Myself 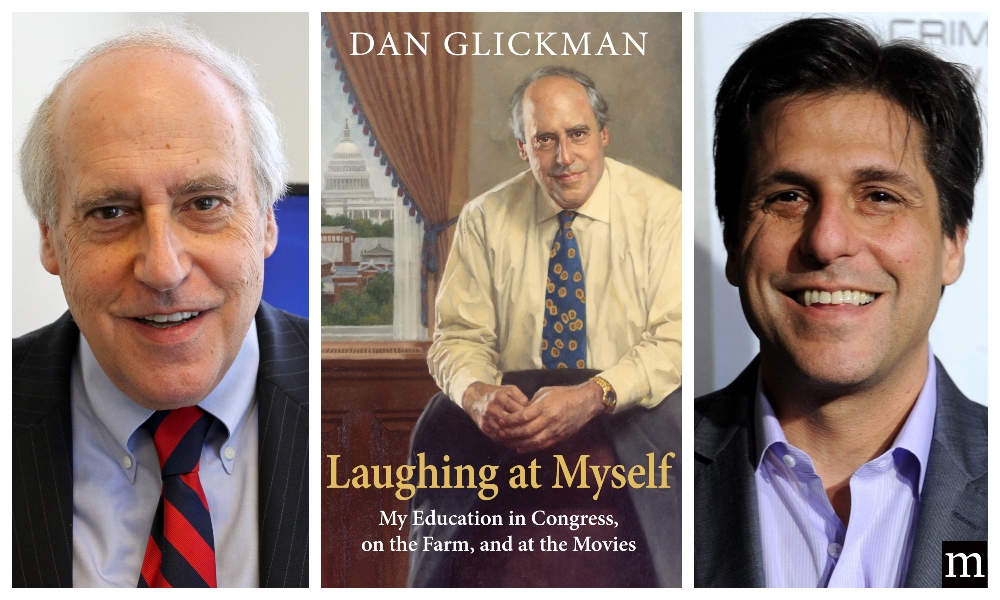 Dan Glickman has done it all – from serving in the U.S. House of Representative to becoming the U.S. Secretary of Agriculture to serving as Chairman of the Motion Picture Association. In his new book, Laughing at Myself: My Education in Congress, on the Farm, and at the Movies, Dan shares how a Jewish midwestern kid with Russian and Eastern European immigrant grandparents made his way from Kansas to Washington, DC and Hollywood and survived to tell the story. Glickman will be interviewed by his son, Hollywood producer and former president of MGM Motion Picture Group, Jonathan Glickman.

Held in celebration of Father’s Day.